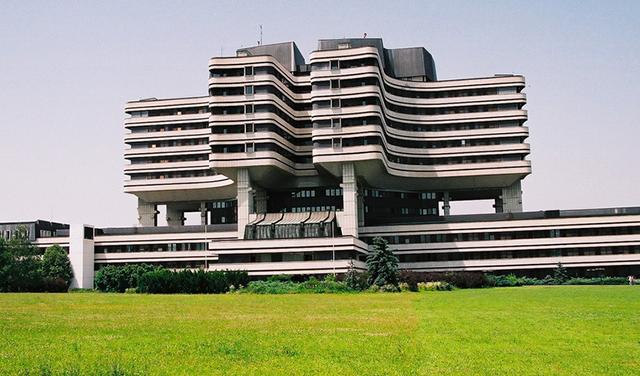 The Military Medical Academy (VMA), which will soon mark its 176th anniversary, will be completely reconstructed, owing to cooperation with the German Development Bank. The Head of this institution, Colonel Prof Miroslav Vukosavljevic MD, says for the Politika daily that the Government of Serbia has signed a memorandum of cooperation with that bank for a loan of about 75 million euros, which will be used to improve the energy efficiency of VMA. This means, as he said, that the facility will be reconstructed from the floor to the ceiling. He says that new installations, water pipes and a heating system will be installed, operating rooms will be redesigned, air conditioning and the interior will be improved, bathrooms within wards will be renovated, and the facade will be decorated. Colonel Vukosavljevic states that the preliminary plan is to reconstruct one hospital wing after another, which is why patients will be relocated from one ward to another, but they will not suffer any consequences because everything will be well planned. He says that two ministries will work on the project, while the Ministry of Mining and Energy will be responsible for the project. The loan is extremely affordable, interest rates are low and there is an excellent grace period. It was a huge problem to get this type of loan because their rule is not to give money to government organizations and institutions, Colonel Vukosavljevic points out. According to him, another memorandum should be signed these days, and then the project-technical documentation will start being prepared, which will take six months. The Ministry will announce a competition for the best designer, which will take three months, after which a competition will be called for contractors, the VMA Chief explains.

Serbia gets another CORRIDOR? Chinese want to build Vozd Karadjordje 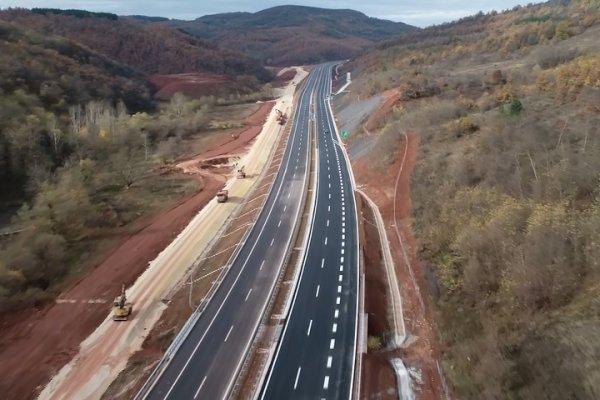 TOLL COLLECTION on the East branch as of December 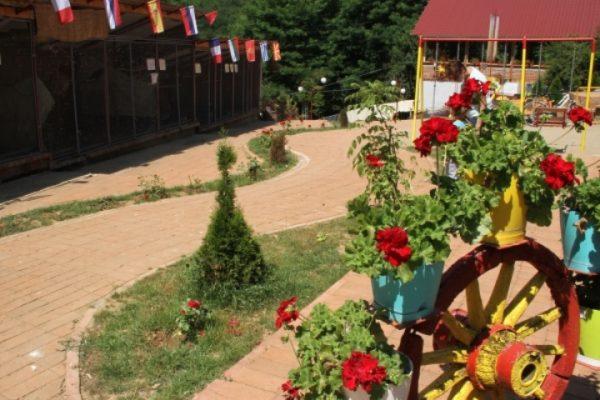