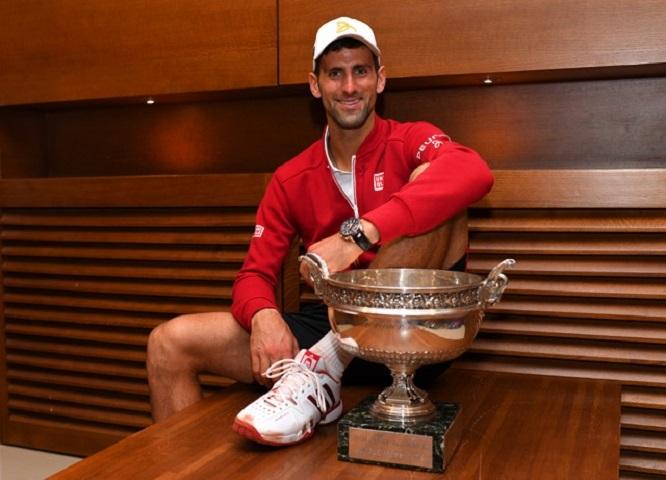 The world’s best tennis player Novak Djokovic will get a museum dedicated to him in Belgrade next year, his father Srdjan announced. “We are opening a museum next year in the city centre, and there is great interest of local and foreign tourists, especially the Chinese. He is tremendously popular in China,” said Srdjan Djokovic. Novak Djokovic has won 16 grand slam titles and he is currently the world’s number one tennis player. 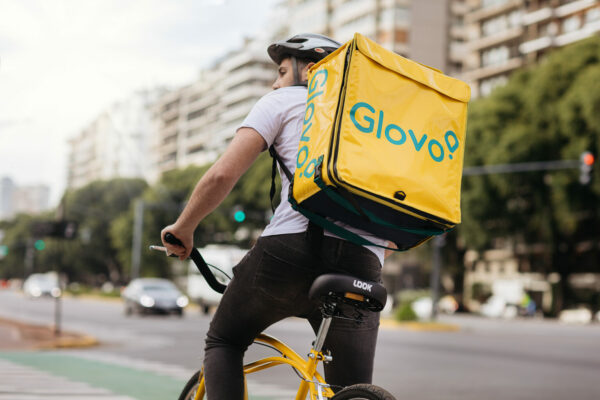 Users of “Donesi” service disappointed: They lost their ACCOUNTS and points and ... 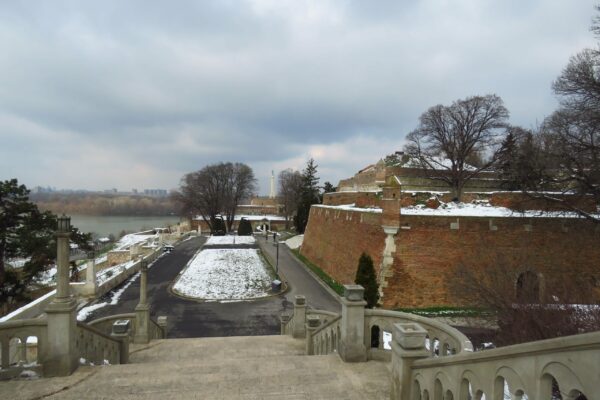