The Serbian Parliament has adopted a set of six financial laws, including the Law on State Aid Control. The law, according to Finance Minister Sinisa Mali, boosts the transparency of state aid, enables more effective control and eliminates ambiguities that have existed so far. Rejecting allegations that Serbia is the leader in terms of granting state aid, Mali said that last year Germany granted 43 billion euros of state aid, France 17 billion, Hungary 3.3 billion, and Serbia about 538 million euros. MPs also adopted the Law on Accounting, which enters into force on 1 January 2020, and the Law on Audit, with which users are required to harmonize their operations within six months. The Law on Amendments to the Law on Deposit Insurance was also adopted in the Parliament. The Law on Open-end Investment Funds with Public Offering was adopted, as well as the Law on Alternative Investment Funds. 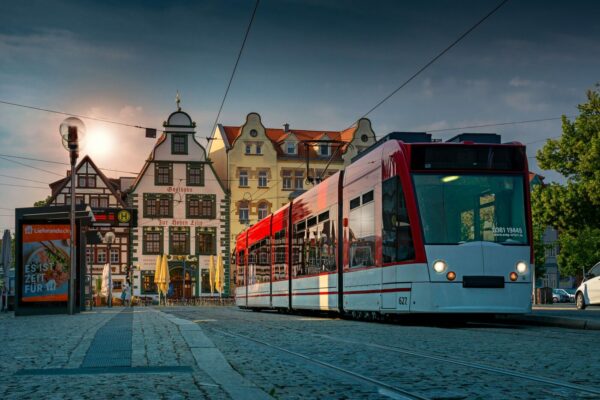 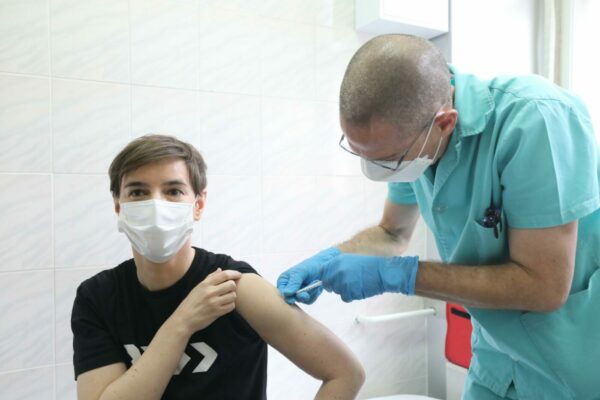 Brnabic: There will be vaccines FOR EVERYONE, ONLINE applications for immunizati...