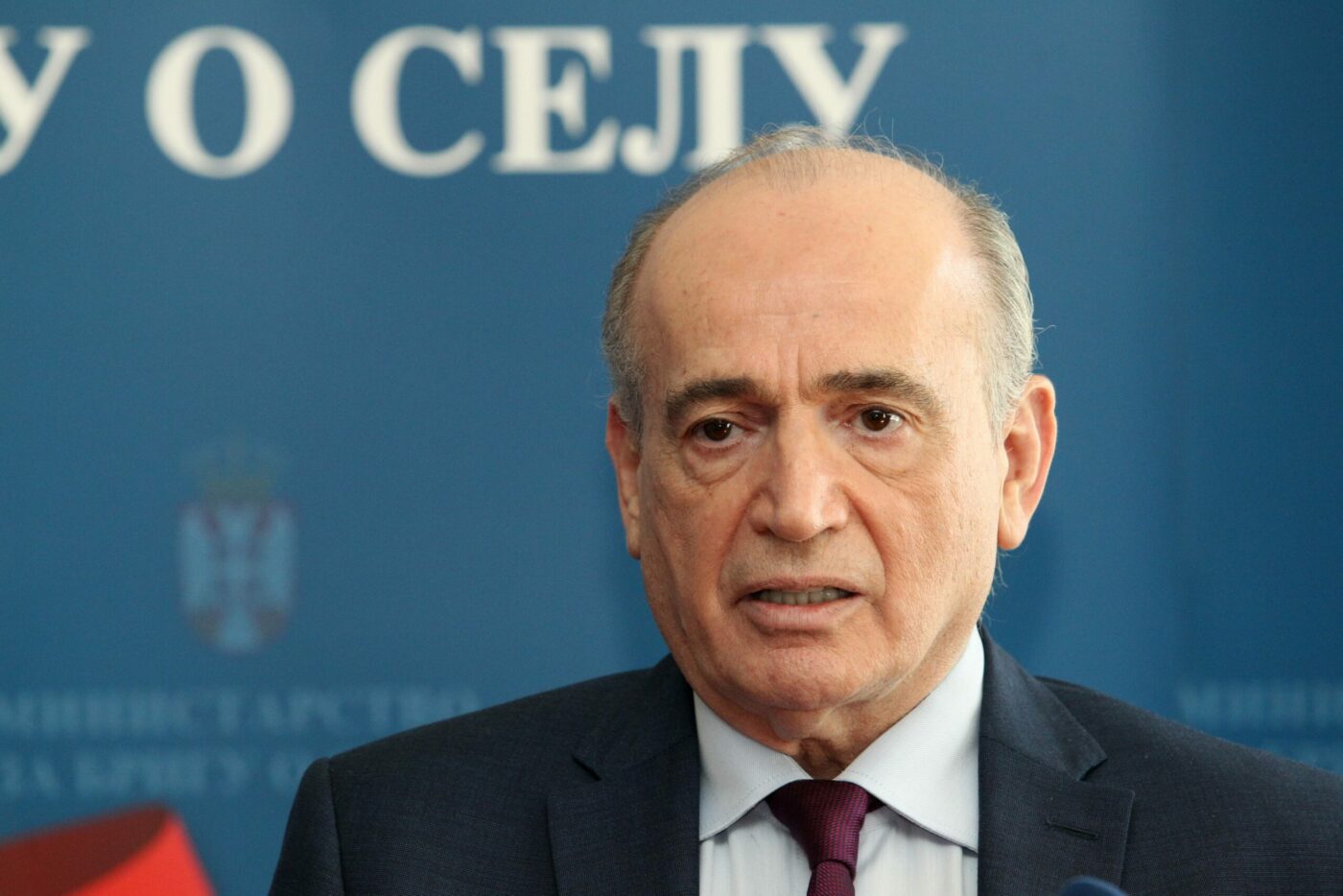 The commission for the allocation of non-refundable funds for the purchase of rural houses with infields approved the purchase of additional 81 households, the Minister for Rural Welfare, Milan Krkobabic said.

According to the statement, he said that the ministry officials were overwhelmed by numerous requests they received every day. The money is allocated in the order in which the applications were received, until the funds are spent, and no later than November 1, 2021, and the average age of the applicants is 30 years.

Among the future homeowners, for whom funds have been approved today, there are 65 married and unmarried couples, seven single parents, and among those separating from their families of origin, young women farmers are in the lead.

The program stipulates awarding grants to young married and unmarried couples, single parents and young farmers and women farmers up to 45 years of age, for the purchase of a rural house with an infield, which can be located anywhere in Serbia, except in cities and municipal seats and suburban settlements.

The decree of the Government of Serbia stipulates a total of RSD 500 million for these purposes, and the maximum amount for one house is RSD 1.2 million. The lowest amount of RSD 460,245.05 was granted to a family in the municipality of Pirot, for a real estate in the village of Berilovac.

Strabag builds FIRST SECTION of “Peace Motorway”, works are MORE EXPENSIVE than it was first estimated 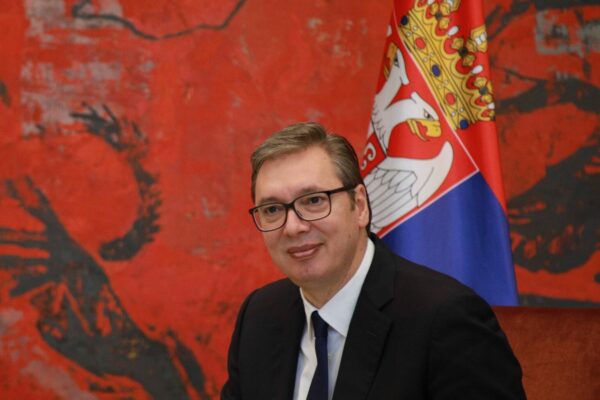 “Higher minimum wages, salaries, pensions…”: We will be BY FAR THE BEST in Europ... 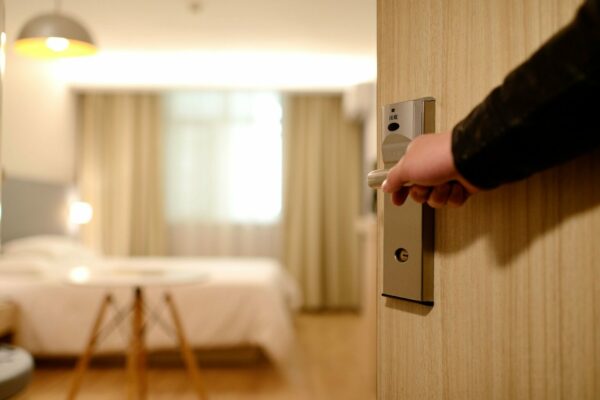 Summer FILLS Serbian hotels, but they cannot “catch” employees, not even with a ...