Fuel not to rise in price, but…

The latest spike in oil prices on the global mercantile exchanges will not, at least for now, lead to an increase in retail fuel prices in Serbia, but if this trend continues, drivers in our country will have to count on driving becoming more expensive.

The public is attentively expecting the forthcoming meeting of the Organization of Petroleum Exporting Countries (OPEC) and Russia, which will significantly affect the fluctuation of oil prices in the upcoming period.

Members of the OPEC and their partners that are not members of this organization will meet on 25 and 26 June in order to agree on whether to extend the duration of the current agreement on the maximum quantities of oil produced.

According to the Secretary General of the Association of Oil Companies of Serbia, Tomislav Micovic, the increase in oil prices on the global market was not caused by insufficient supply or demand for “black gold”, but because speculators increased prices expecting that in the future there would be shortages.

The spike in oil prices actually happened because the USA decided to impose sanctions on all the countries that buy oil from Iran. Such a decision cannot lead to any upheaval at the moment, especially if we take into account that China and Turkey do not heed the decision of the US administration and continue to buy Iranian oil.

Only if US measures last longer, and if the countries that are affected by the sanctions stop buying Iranian oil, could this have an effect on the growth of retail prices of petroleum products, says Micovic, adding that it is difficult to forecast at the moment whether US sanctions will have consequences desired by the administration in Washington.

Goran Radosavljevic of the National Oil Committee agrees with such a point of view, explaining that the increase in retail fuel prices should be expected if the crisis related to the US embargo on the purchase of Iranian oil and the political developments in Venezuela last longer.

Simply, practice shows that whenever the price of oil grows, traders try to increase retail prices as soon as possible, but when the price of crude oil drops, they act as if nothing had happened in order to keep the existing gasoline prices, Vuletic explains.

Namely, the price of oil exceeded 75 dollars per barrel these days, for the first time since the end of October last year.

Chinese build gold and copper mine in Bor. To be operational as of 2022 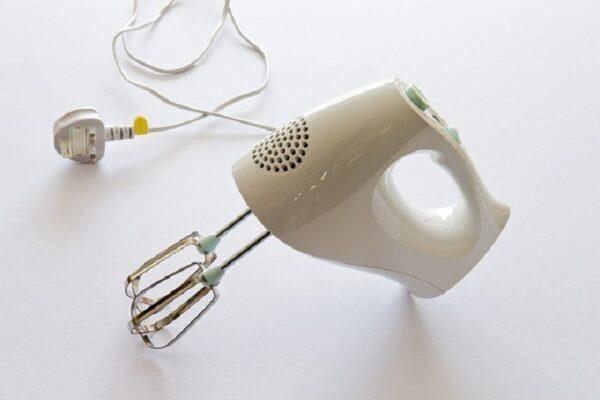 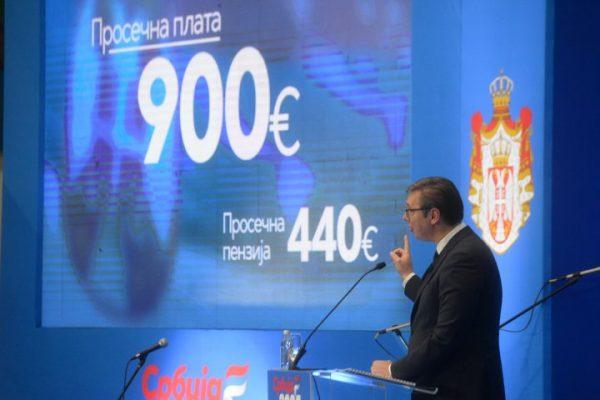 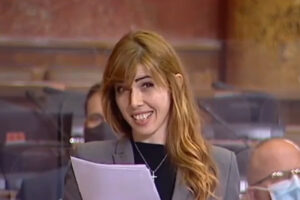 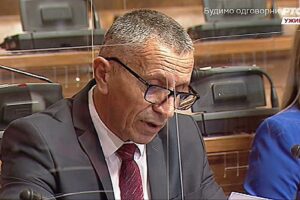 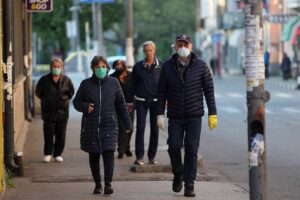