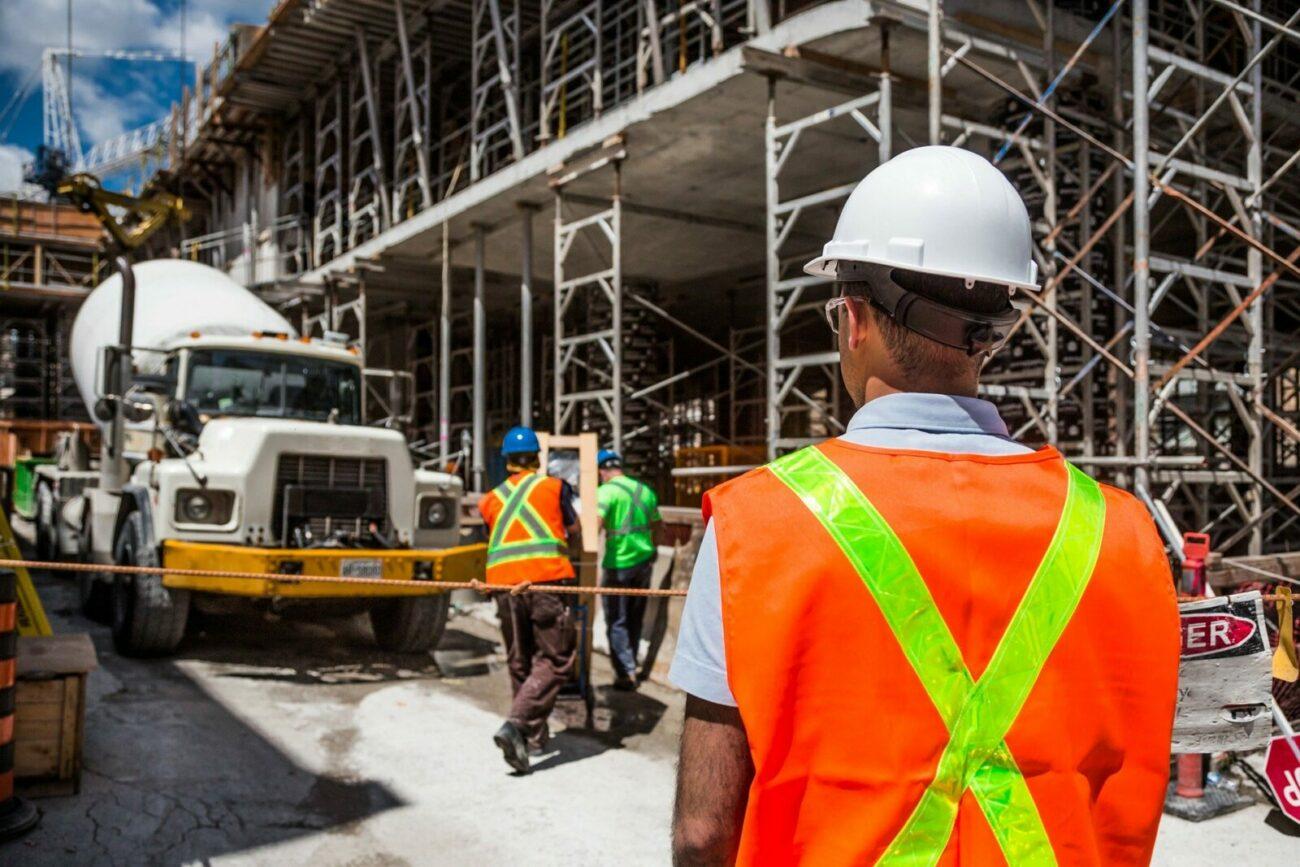 A special permit, which allows the arrival of economic migrants from the countries of the Western Balkans to Germany, will be extended, although it was recently announced that the influx of workforce from the Western Balkans to this country will be limited. The restriction was supposed to refer to unskilled work force, but according to the latest information, citizens of Serbia, Bosnia and Herzegovina, North Macedonia, Montenegro and Albania will be allowed to work in Germany regardless of qualifications, reports DW. The extended permit will be valid until 2023. According to DW, it is predicted that 25,000 people will come to work in Germany from the Western Balkans. As a reminder, citizens of these countries can get a work visa and come to Germany from January 2016, even without the knowledge of the German language and professional qualifications.

Trade Union: All 5,000 workers of the steel plant WORK in three shifts

Belgrade metro: Contract for the preparation of documentation signed, works in a year and a half 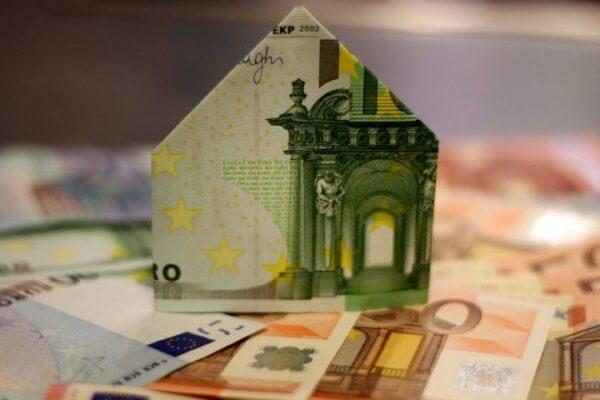 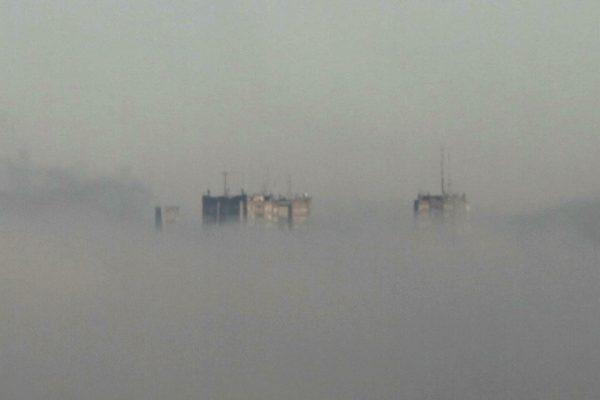 As many as 3,600 people die from air pollution in Serbia annually