Going to work in China? 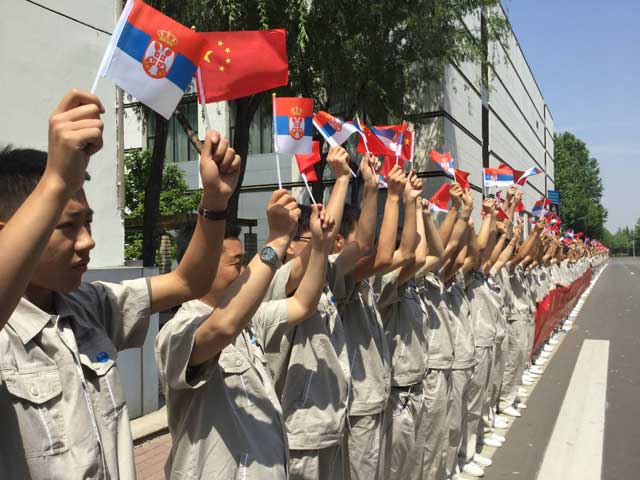 Going to work in China?

Minister of Labour Zoran Djordjevic has proposed an initiative for signing an Agreement on temporary employment between Serbia and China, bearing in mind the large number of citizens of China who come to work in Serbia and vice versa.

At a meeting with the new Ambassador of China to Serbia, Chen Bo, Djordjevic also emphasized the importanc e of signing the Memorandum of Cooperation in the field of safety and health at work, the Ministry announced.

He welcomed the Chinese ambassador to Serbia and said that he hoped that Ambassador Chen, during her term, would contribute to the further development of strategic partnership and long-standing traditional friendship between Serbia and China.

“I believe that cooperation in the field of labour, employment, veteran and social issues with China will record an upward trend in the coming period. Within the Belt and Road initiative, Serbia and China recognized the improvement of the workers’ skills, opening vacancies and development of social protection as important elements for improving the well-being of people and creating a favourable environment for companies,” Djordjevic said.

Footwear factory in Svrljig, workers are satisfied with salary and conditions 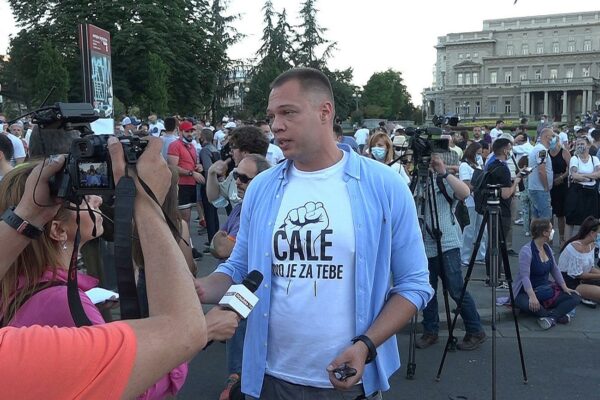 This is the BIZLife STATEMENT OF THE YEAR for 2020! 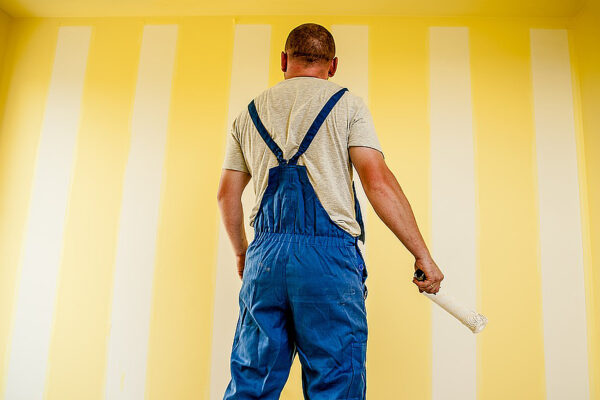