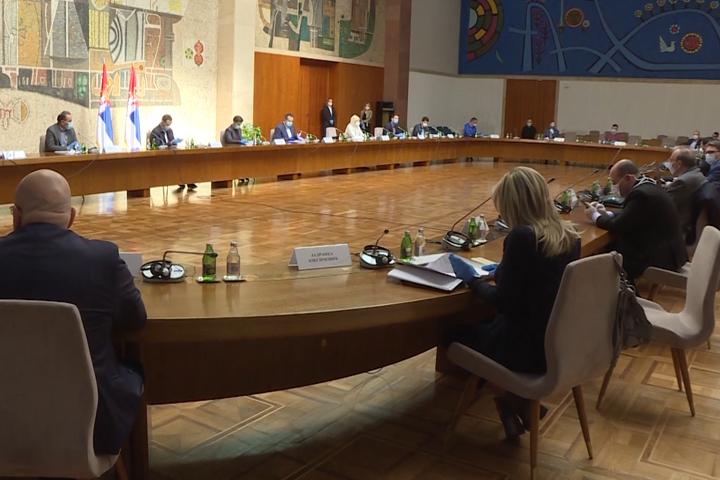 The Government of Serbia has decided to extend the mandatory self-isolation measure from 14 to 28 days for all the citizens of Serbia and foreigners with a residence permit who entered the country on March 14 and later, due to the coronavirus epidemic. “This practically means that for everyone who received a verbal or written decision on self-isolation for the period of two weeks upon entering the country, the isolation automatically continues for two more weeks.” All citizens and foreigners with a residence permit, without exception, are obliged to respect the extended period of home self-isolation, which will be regularly checked by the competent authorities in the upcoming period, according to a statement from the Government of Serbia. The duration of the ban on leaving home over the weekends has also been modified, thus going out is prohibited from 3 pm to 5 am. “Citizens who are younger than 65 can still leave their homes on weekdays from 5 am to 5 pm. The eldest fellow citizens can leave their homes only on Sundays between three and eight o’clock in the morning for the purpose of buying groceries,” it is added. It is stated that the Government of Serbia, “guided by the opinion of the professionals”, decided to withdraw the decision which allowed taking pets out for a walk for 20 minutes between 8 pm and 9 pm. It is also recommended that all the markets, both indoors and outdoors, should be closed until further notice. “The Serbian government will continue to pay utmost attention to the development of the coronavirus-related situation and adjust all the measures, relying solely on the advice of experts. Once again, we urge all the citizens to adhere to all the measures without exception, so that we would all come out of this battle as victors as soon as possible,” it is stressed.

Governor: Sufficient reserves, dinar is stable, investors are not leaving… 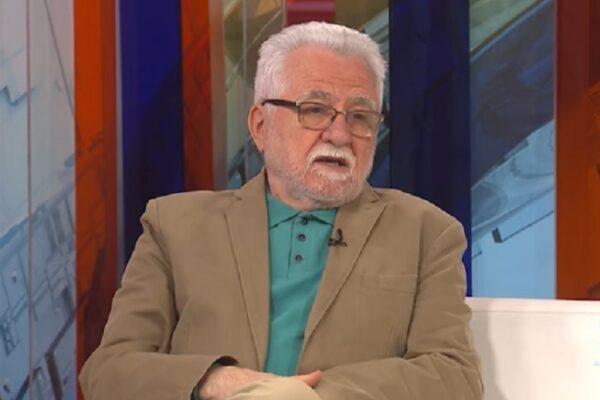 “The NEW WAVE of the corona will not necessarily be mild and there are three arg... 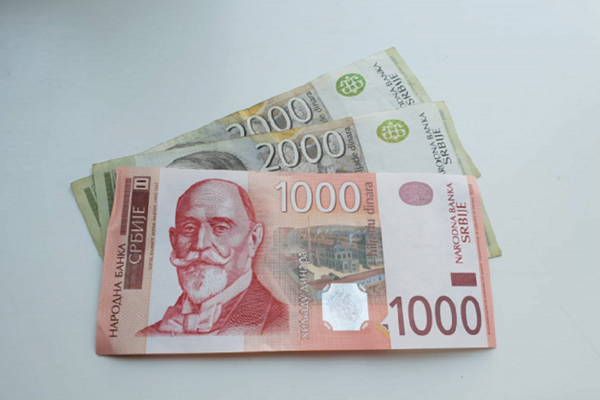 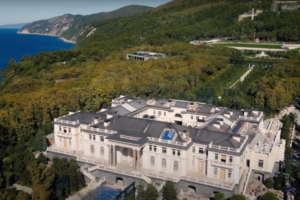 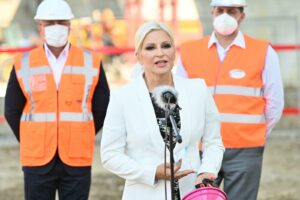