Actors Goran Bogdan, Hristina Popovic and singer Severina have recorded a video called “Hate, SLAVS, are you still alive?”, as part of the campaign against hate speech conducted by the Buka magazine.

The video was written and directed by film director Predrag Licina. “The guiding thread of the campaign is the greeting “Hey, Slavs”, which we renamed “HATE, SLAVS”, because hatred, it seems, has become the most normal thing, like saying ‘hello’.

The video shows how much we have turned to hate speech, and we know how dangerous it is and what frightening consequences it can have,” said editor-in-chief of Buka, Aleksandar Trifunovic.

Within the campaign, a lot of content on the topic of hate speech has been published on the Buka portal so far. So far, Zoran Kesic, Ida Prester, Marko Vidojkovic, Mile Kekin, Slavimir Stojanovic Futro, Nadin Micic and many other public figures have joined the campaign with their video messages and engagement.

“We are witnessing an increasingly frequent hate speech, which is gradually conquering online and offline space and threatens to become a generally accepted way of communication in our society. The dangers of getting used to this type of speech are multiple,” warns Trifunovic, adding that the campaign aims to promote the culture of dialogue, empathy and understanding among people.

How does Serbia have HALF FEWER deaths from coronavirus than Switzerland and Austria? 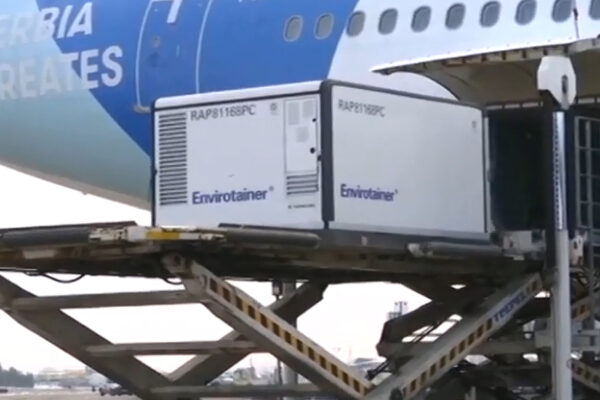 Vucic welcomes MILLION doses of Chinese vaccine: One is FOR HIM 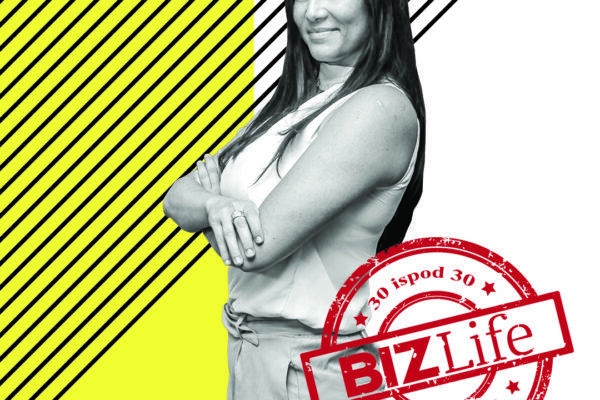 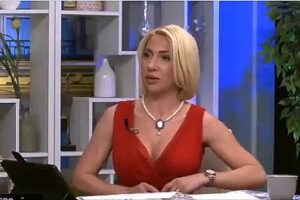 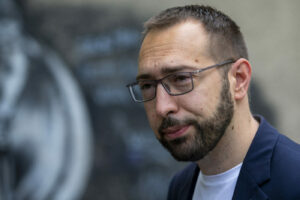 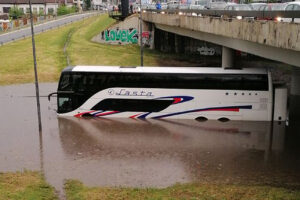