"If the government does not do something about BRAIN DRAIN..." 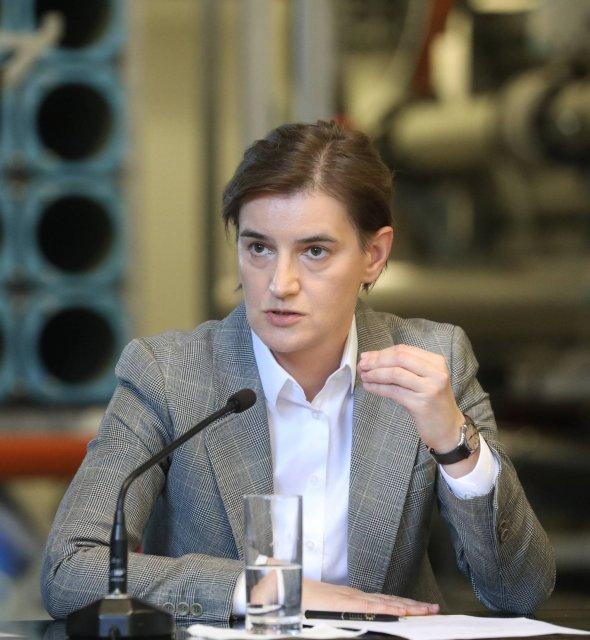 “If the government does not do something about BRAIN DRAIN…”

Serbian Prime Minister Ana Brnabic has said at the Berlin Economic Forum that two key challenges faced by the Western Balkans are negative perceptions of the region and brain drain.

“The Western Balkans may be stable and predictable and business-oriented, but the perception of the region will be problematic for a long time. This is the key challenge, along with brain drain, because if the government does not do something serious about it, it will lose crucial resources and thus the future,” Brnabic said at the Forum organized by Suddeutsche Zeitung newspaper.

At the panel entitled “The World in Turmoil – We Are Stronger Together”, Prime Minister Ana Brnabic said that Serbia was working on regional integration and stability and that she saw digitalization and the fourth industrial revolution as an opportunity, although there were many challenges to be addressed in this area.

“I think we have done a lot in the field of digitalization, this is the only chance for Serbia and similar countries to prosper and reach more advanced countries. We are making big changes in education, programming has become a compulsory subject in elementary schools, children in fifth grade are beginning to learn programming,” said the Prime Minister of Serbia.

She added that in two years, the first generation of children with the knowledge of four programming languages would complete primary school.

They earn EUR 7,000 in Serbia, and they are not directors, pilots or IT experts 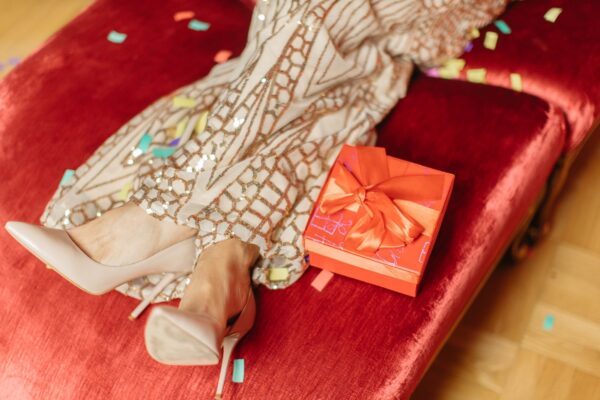 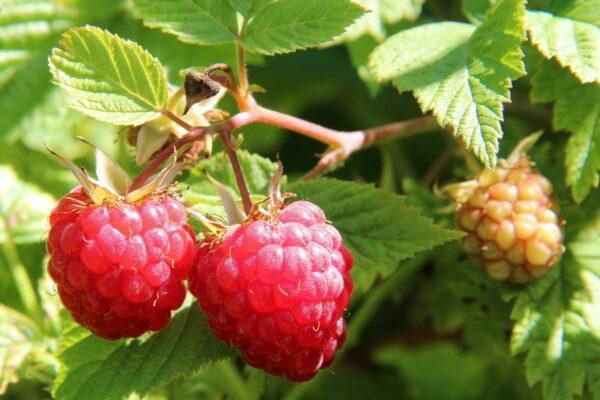