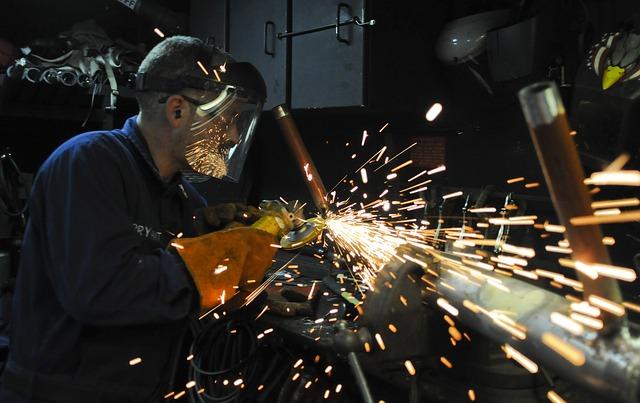 German investors who wish to open companies in Serbia need labour force that needs requalification, thus this problem will likely reach the agenda of the Serbian government, executive member of the Board of Directors of German-Serbian Chamber of Commerce Martin Knapp has said.

One needs to wait several more years for results of the dual education in Serbia, thus in the meantime labour force needs requalification, Knapp has said at presentation of the ProCredit Bank survey on business optimism index in small, medium-sized enterprises, as well as entrepreneurs.

Germany, according to his words, also lacks experts, but the reason for this is demographic rather than immigration, which is the case in Serbia.

“Perhaps some of the administrative barriers to employment in Germany will indeed be abolished, but there will certainly be other aggravating circumstances, including strengthening of the competition, as experts from other countries, such as China and India, will arrive as well,” Knapp has said. 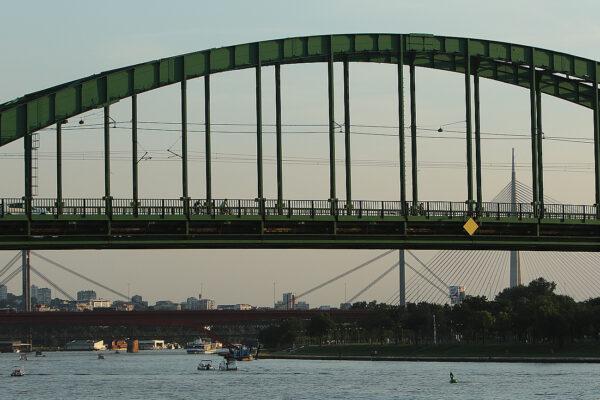 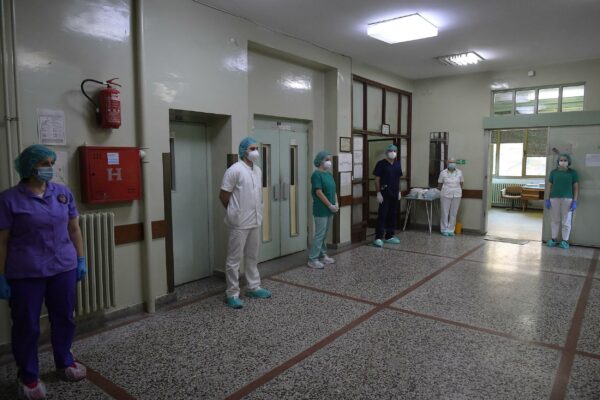 CAPACITIES about to be exhausted: Nis Military Hospital RETURNS to covid system 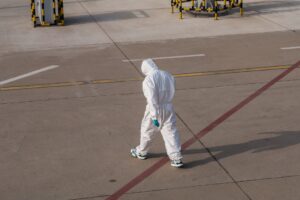 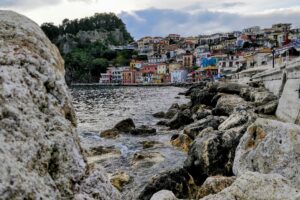 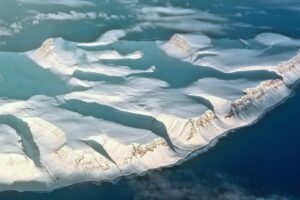