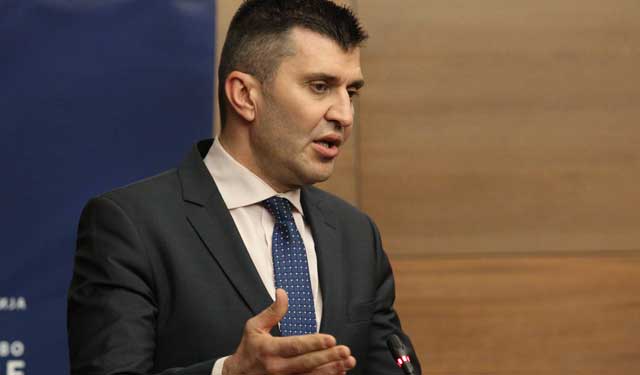 Job opportunity in the Ministry of Labour (with psychological tests)

In the Ministry of Labour, Employment, Veteran and Social Affairs, the systematization of jobs has recently been completed, when it was established that there are more than 40 vacancies.

Owing to the new systematization, the Government of Serbia sent an approval for hiring new people.

“After many years, young people will get a chance, but they will all have to pass psychological tests,” said Minister Djordjevic.

The Minister announced that the competition would be announced on Wednesday, August 29, and it would last for eight days. 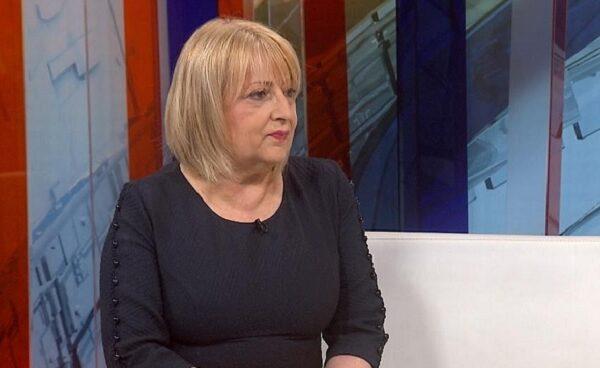 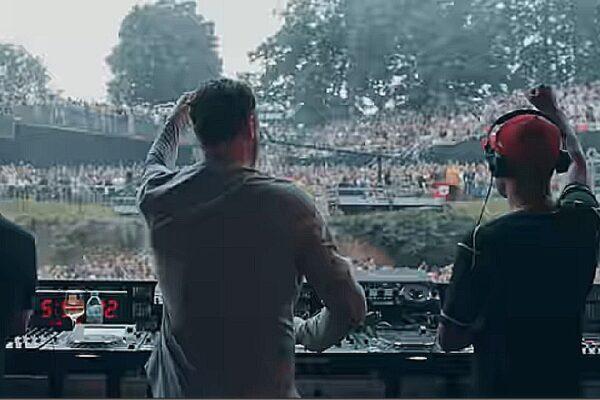 The EXIT festival will not be cancelled. Audience at the Fortress in August