The seventh attempt to sell former pharmaceutical giant, Zrenjanin-based drug factory Jugoremedija, which is undergoing receivership, has failed, confirmed receivership manager Radovan Savic. The public sale of this enterprise was scheduled for Friday, however, no one bought the documentation and paid a deposit, so the seventh attempted sale was declared unsuccessful. The initial price was 800 million dinars. Savic says there are two interested buyers that were not able to apply for a public call. If they are still interested, Savic announced that Jugoremedija’s board of creditors would set a new deadline for the sale.

Corridor 11 will be named after Serbian prince Milos Obrenovic 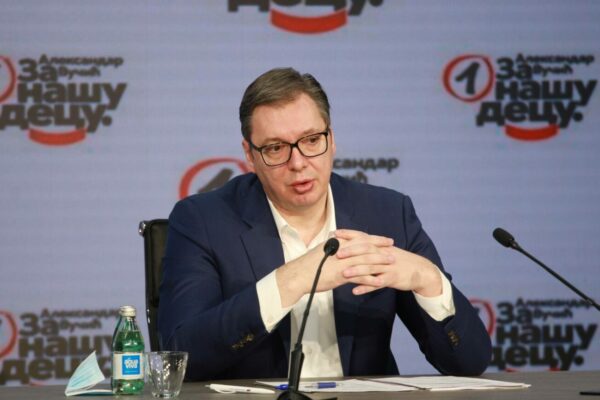 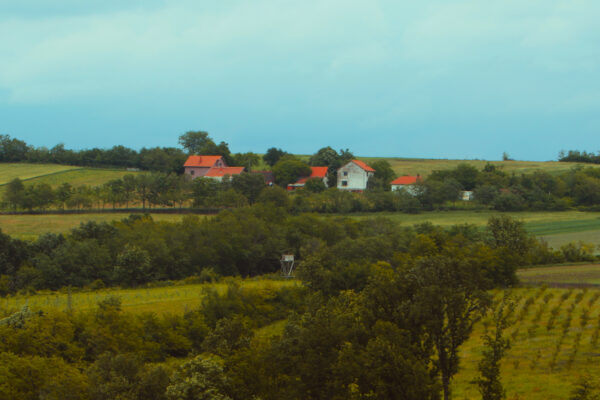