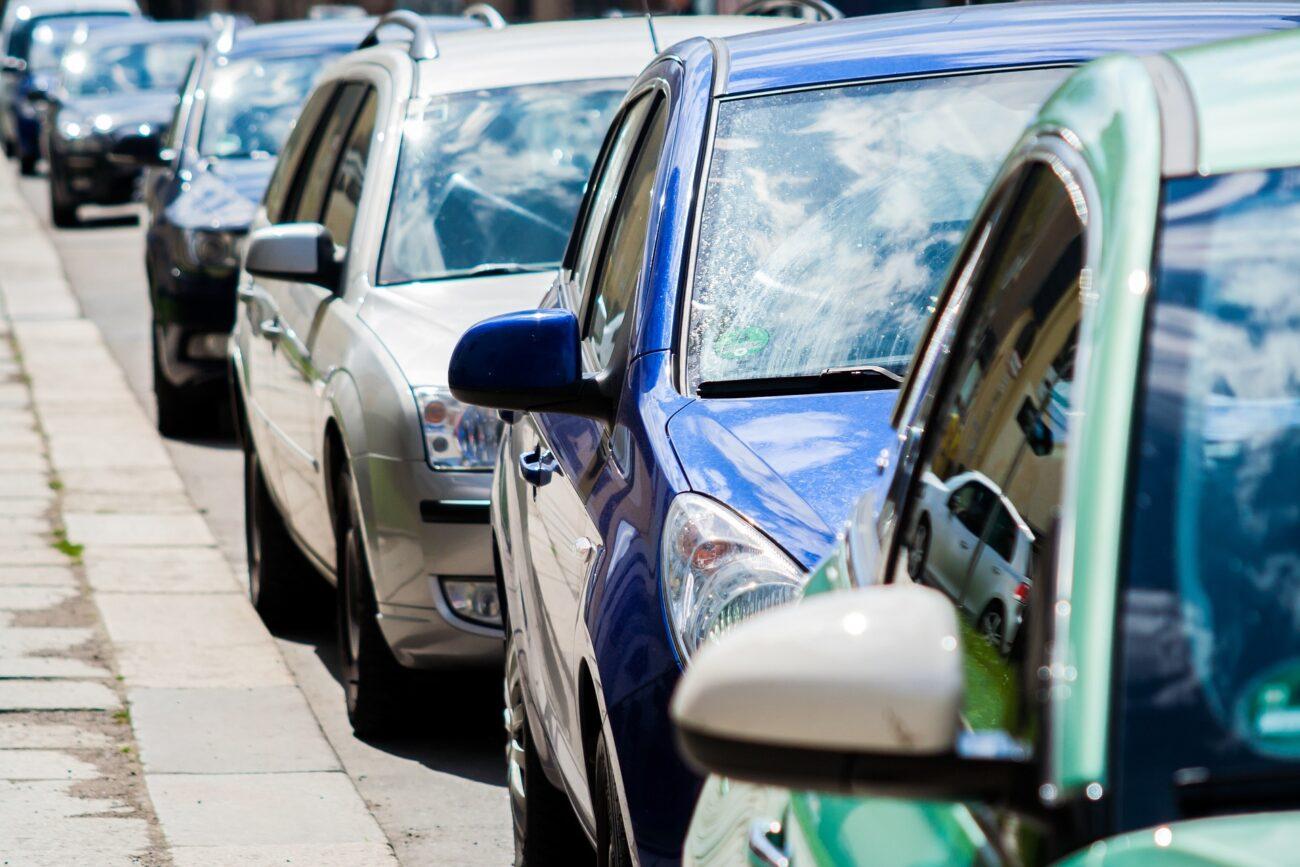 Used cars in Serbia will become more expensive in the upcoming period, because the prices of used vehicles in Europe have been rising since June.

The purchase of used cars from that market is at least 20 to 30 percent more expensive due to higher demand compared to supply. Their retail price is expected to rise by that much in our country as well. The warehouses are slowly emptying, and the import of new batches of used vehicles will lead to higher prices.

This is how the representatives of the largest car dealerships in our country assess the situation on the used car market.

The demand for used vehicles on the European market is higher than supply, which has led to a price increase of at least 20 to 30 percent, Borko Carkilovic, Director of a car dealership in Belgrade, explains for the Novosti daily.

On the one hand, the production of new cars is lower, and on the other hand, vehicle owners have a harder time deciding to buy, i.e. replace old vehicles with new ones due to the uncertain situation with the pandemic.

Everything is at least 20 to 30 percent more expensive to procure, depending on the model, and for some models, prices are 100 percent higher. He adds that buyers in Serbia unrealistically expect used cars to become cheaper due to the situation with the pandemic, and they do not know that they are becoming more expensive in Europe.

7,000 hospitality workers in Republika Srpska could lose their jobs 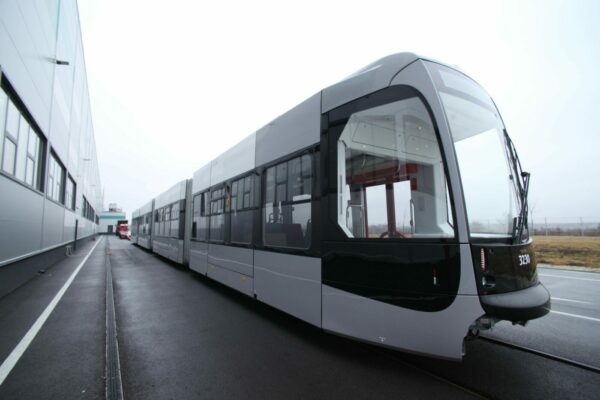 Vucic: With the help of Siemens, Kragujevac will become a center for the product... 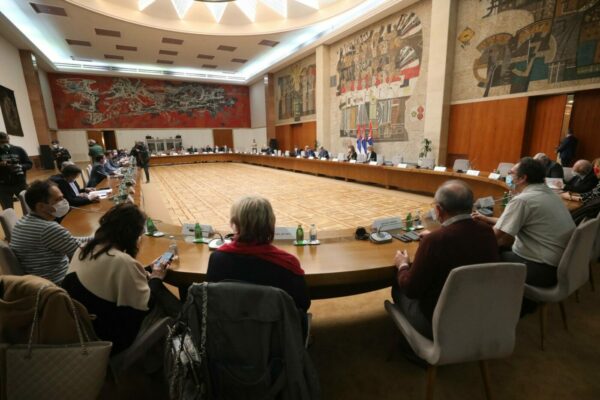