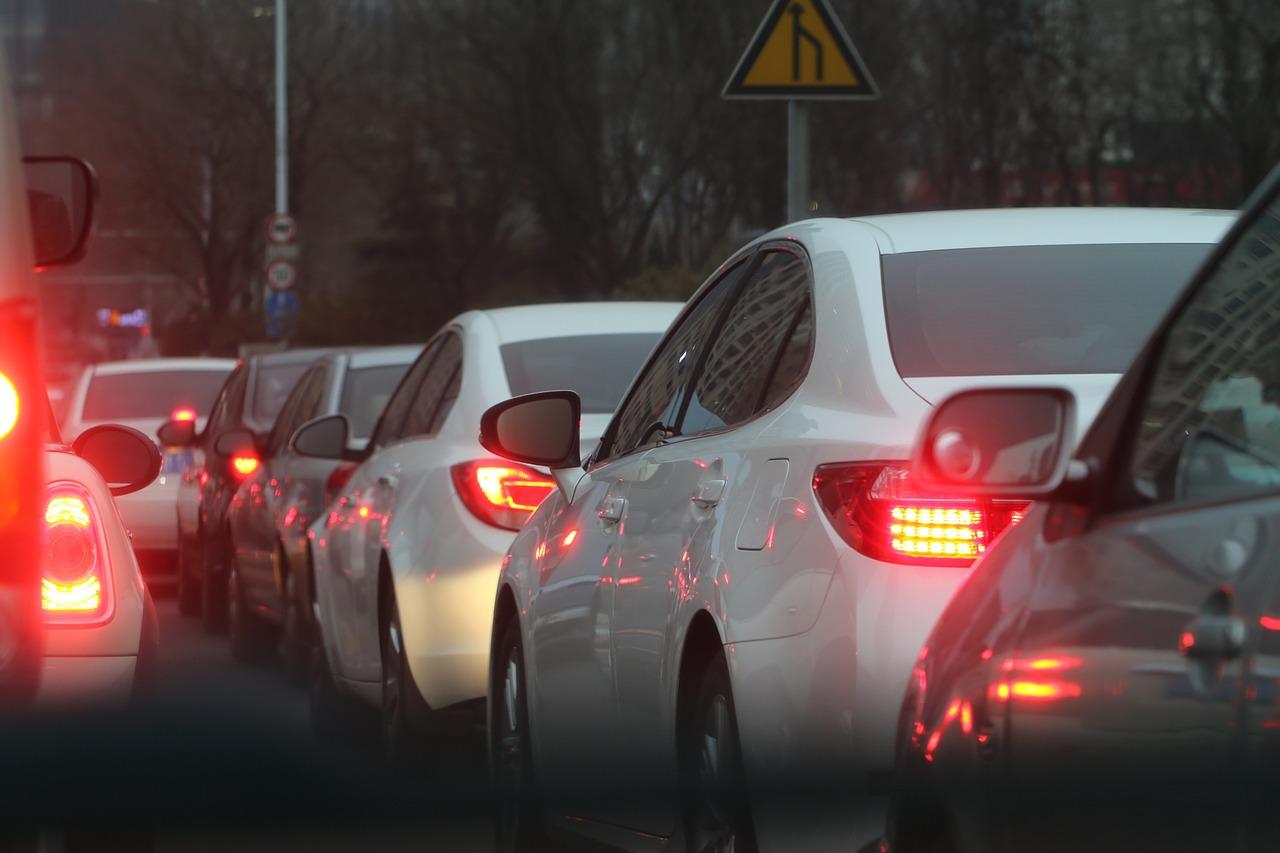 Retired workers of PKB have blocked the Zrenjanin road near Zbeg urban settlement, demanding that state returns 6,666,000 shares that it took back in 2009. Traffic was blocked in both directions at the junction for Pupin’s Bridge, near Zbeg Cemetery in Borca. According to announcement, the blockage of Zrenjanin Road should have lasted until 2 pm, but around 1 pm pensioners allowed vehicles to pass. As Dusan Nikolic, President of the Association Rit stated with the “Novosti” daily newspaper, they are protesting because 6,666,000 shares were taken from them in 2009. “We are in that process for four years. Only through joint effort can we return the shares. There are 3000 of us in total, and there are around 550 people here. They also sold 200 hectares of our stocks. We’ll be here by 2 pm. We fight for our rights,” Nikolic says. Retired workers of PKB will continue their protest on Friday, in front of the Commercial Court.

After meeting with Vucic, taxi drivers decided to STOP THE PROTESTS

IQOS launched for sale in the US market 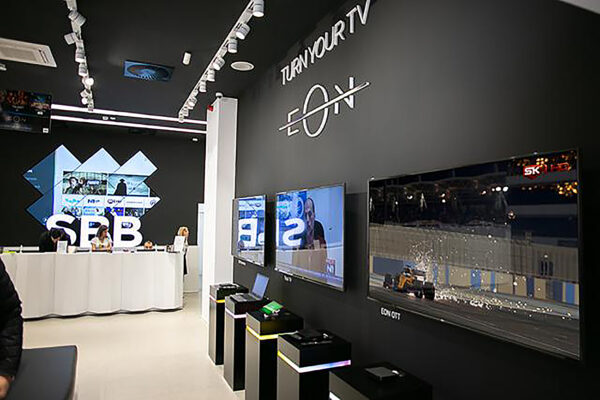 SBB: Inspection wants to BAN DISCOUNT for users with e-invoice 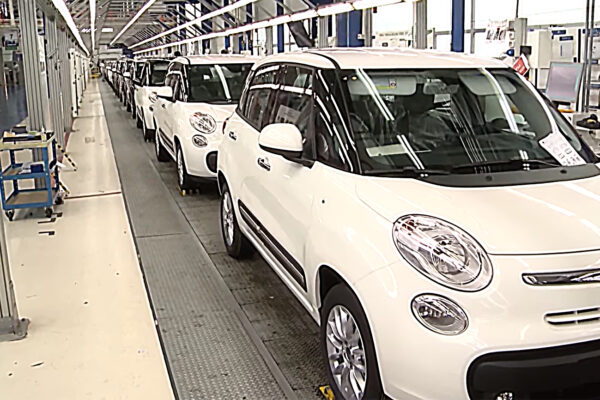