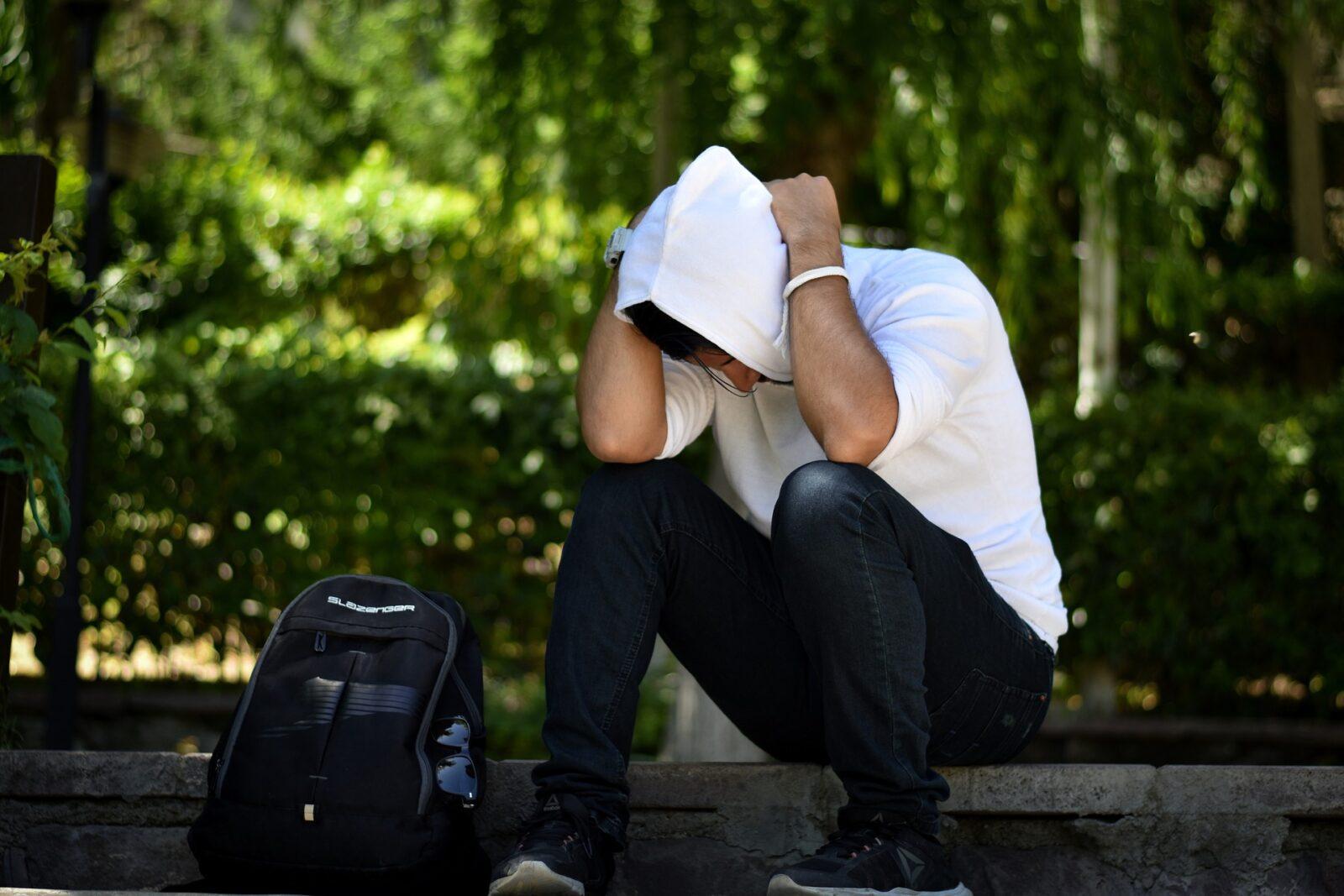 Position of young people CONCERNING: Two thirds live with their parents and do not earn money

The position of young people in Serbia is concerning to say the least, said president of the Managing Committee of the Serbian Youth Umbrella Organization (KOMS), Samedin Rovcanin, at the presentation of the research on the position of young people on the occasion of International Youth Day. He pointed out that the bad position of young people was recorded in Serbia despite the developed institutional framework for youth issues. One of the authors of the research, Boban Stojanovic, emphasized that the research was done from May to June this year, on a sample of 1,219 respondents aged 15 to 30. He concluded that 63.6 percent of young people interviewed in this research lived in a family apartment, and that fewer than 10 percent had their own apartment. It was also stated that 63.5 percent of young people interviewed in this research did not earn money, and that only 4.8 percent had a salary higher than RSD 80,000. KOMS’s Secretary General Stefan Djordjevic warned that only 0.09 percent of Serbia’s budget was intended for young people, and that 34 percent of municipalities in Serbia did not allocate funds for young people at all. According to official statistics, about 104 thousand young people are unemployed in Serbia, which is about 20 percent of the unemployed, which is a decrease compared to previous years, although it was stated that a large number of young people were not registered with the National Employment Service, and a certain number of young people left the country every year. According to this research, 53 percent of respondents would go abroad, primarily for economic reasons, which is a decrease compared to some previous years. KOMS explains this decline by the impact of the coronavirus pandemic on travel and employment opportunities abroad. IMPORT rises and so does Serbia’s DEFICIT in foreign trade 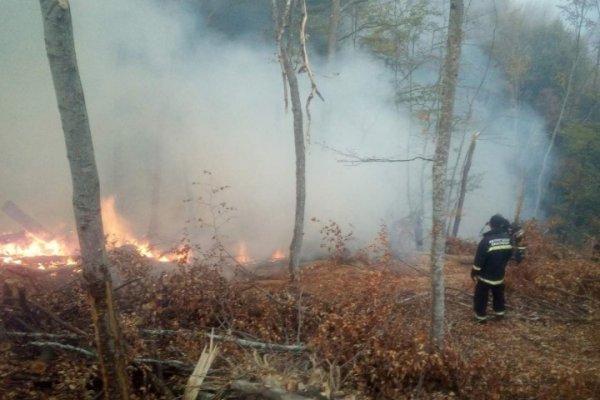