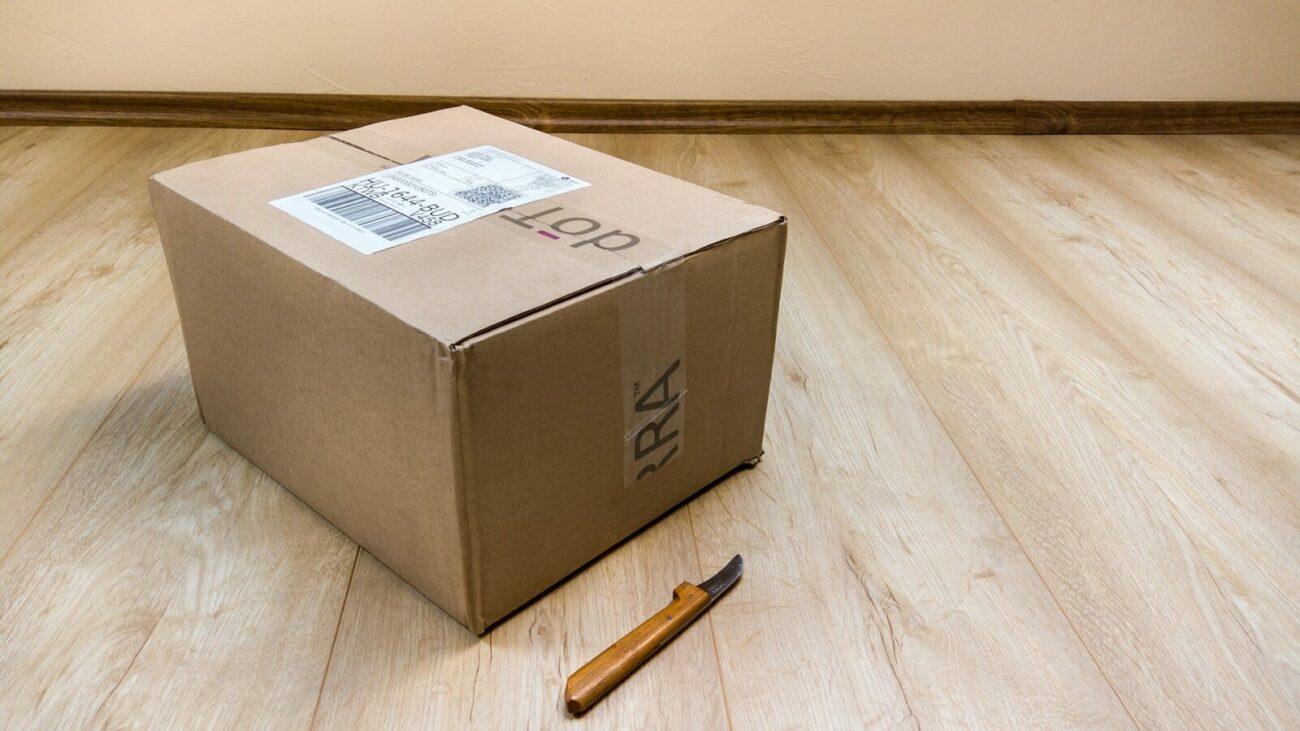 “Posta Srbije” DENIES claims: It is not true that online shipments ARE DISAPPEARING

“Posta Srbije” has denied allegations that shipments ordered over the Internet are disappearing in Serbia. According to statement, “Posta Srbije” processes, distributes and delivers all shipments from international traffic, including shipments generated via Internet trade, in accordance with the Law on Postal Services, prescribed procedures and delivery deadlines, immediately upon arrival at “Posta Srbije” and completed customs procedures. “The accusations against “Posta Srbije” that shipments generated via Internet trade are disappearing in Serbia and that “Posta Srbije” is responsible for that are incorrect and unfounded,” the statement reads. “Posta Srbije” also announced that it would use legal protection against inaccurate and insulting announcements of the “Efektiva” organization and “subsequent tendentious articles and announcements in certain media”. According to this state-owned enterprise, the re-establishment of international traffic has significantly accelerated and normalized the flow of international shipments, unlike the time at the beginning of the pandemic, when transport was interrupted.

Five medals for students from Serbia at the European Physics Olympiad 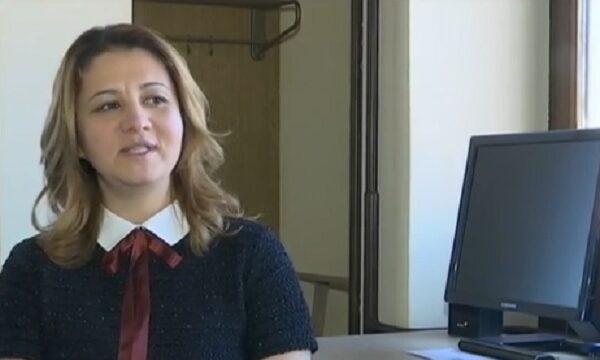 Once the best mathematician under 40, she now gets the highest commendation from... 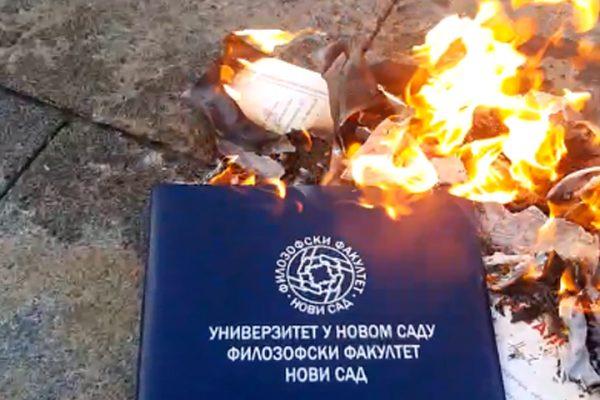 Feeling shame because of the shameless: Teacher BURNS diplomas in front of Parli...