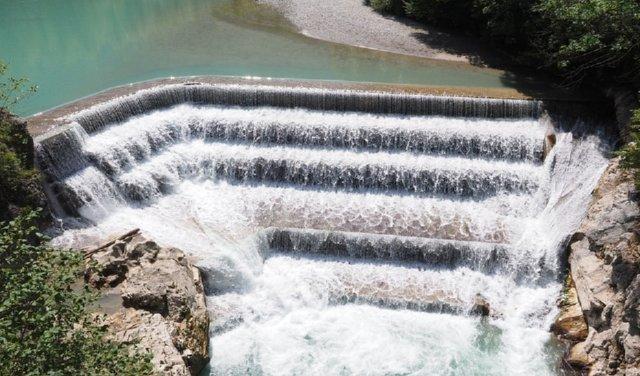 A document banning the construction of small hydropower plants in protected natural areas such as Stara Planina will soon be discussed by the Serbian government, President Aleksandar Vucic promised at a meeting with environmental activists. The activists of the “Let’s Defend the Rivers of Stara Planina” Initiative were pleased as they left the building of the Presidency of Serbia, after discussions with the President, Energy Minister Aleksandar Antic and the representatives of the Ministry of Construction. Aleksandar Panic says he is personally pleased with the outcome of the meeting, but that the activities in the field have to continue. The president will propose a ban on the construction of SHPPs in protected areas. This certainly includes Stara Planina. In other cases, which include unprotected areas, additional monitoring will be carried out to check all the permits. A commission will be formed that will tour all the sites of the constructed SHPPs, says Panic. 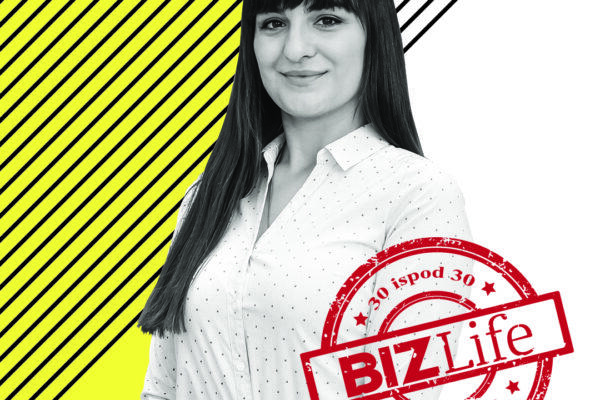 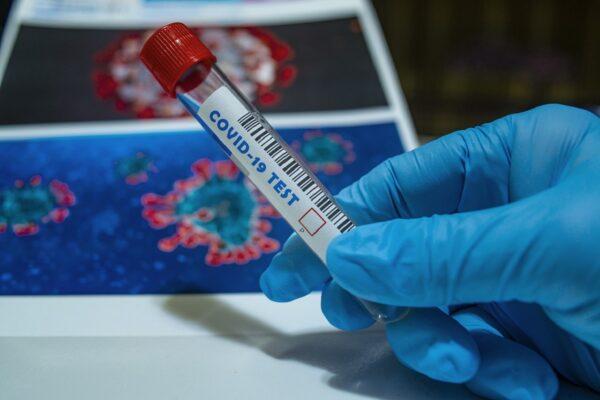 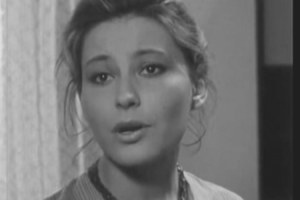 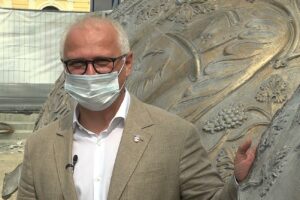 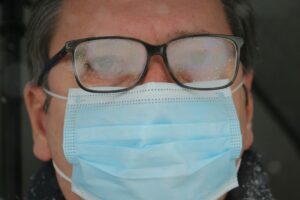