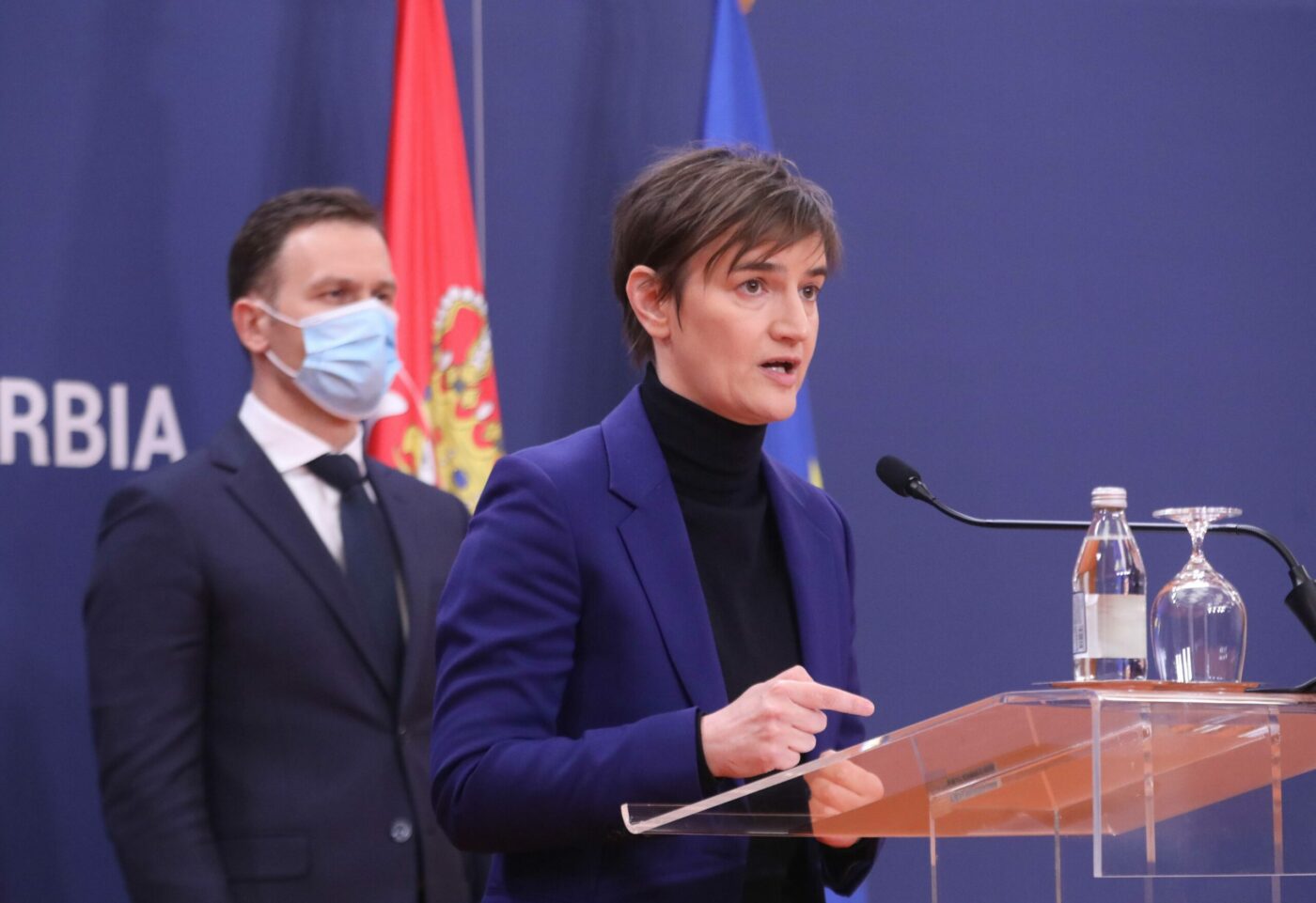 Prime Minister of Serbia, Ana Brnabic, has said that in the allegations from the Pandora Papers about Minister of Finance, Sinisa Mali, there is nothing that the local competent authorities have not already investigated, and she pointed out that she trusts the institutions.

That is what she said at the online summit “Her Power”, organized by the magazine “Foreign Policy”, when asked by editor Amy MackInnon to comment on the allegations from the Pandora Papers that the Minister of Finance of Serbia owned 24 apartments in Bulgaria worth five million euros.

Brnabic pointed out that the minister had said that that was not true, and that she, as the Prime Minister, would leave it to independent institutions to do their job.

When asked by Amy MackInnon if that meant that she thought that the allegations from the Pandora Papers were not true, Brnabic answered in the affirmative.

The topic of the summit was observing the current pandemic-related crises and climate change through the prism of gender equality.

IT MANAGED TO BEAT criticism and “Parade”: Toma IS BREAKING RECORDS in Croatia 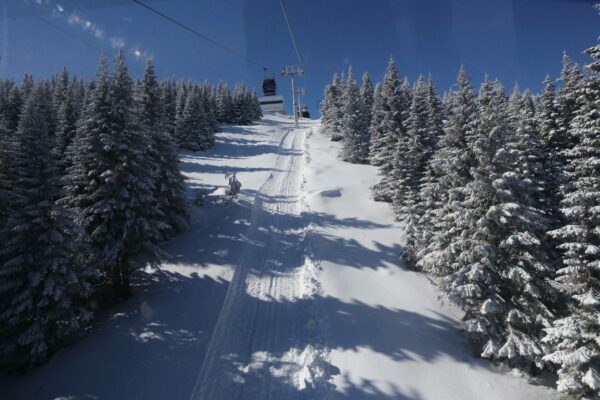 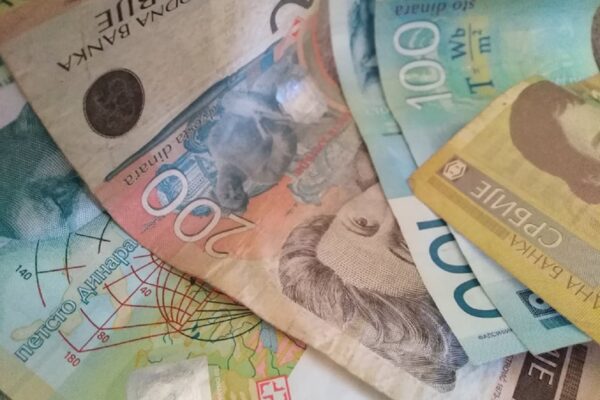 Tax Administration: Who are the BIGGEST DEBTORS in Serbia?