Prime Minister: Volkswagen has not decided yet 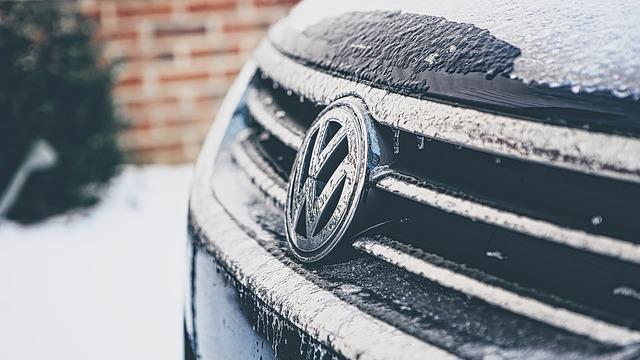 Prime Minister: Volkswagen has not decided yet

Prime Minister Ana Brnabic has said that German Volkswagen has not yet made a final decision on whether to open a new production facility in this part of Europe.

“If such a final decision is made, we will fight, we will do our best,” Brnabic told Radio-televizija Srbije.

She said that compared to other countries in the region, Serbia was in a worse starting position because it was not a member of the European Union, but that its advantage was that it had good cooperation with the German economy.

“It would certainly be an incredible chance for Serbia,” the Prime Minister said.

The Prime Minister pointed out that if the growth of 3.5 percent continued, there would be room to increase the salaries and pensions of citizens by the end of the year.

“We need to be careful with this, we will be careful that it does not endanger our financial stability at any point,” Brnabic said.

The production price of raspberries ranges from RSD 111 to 139 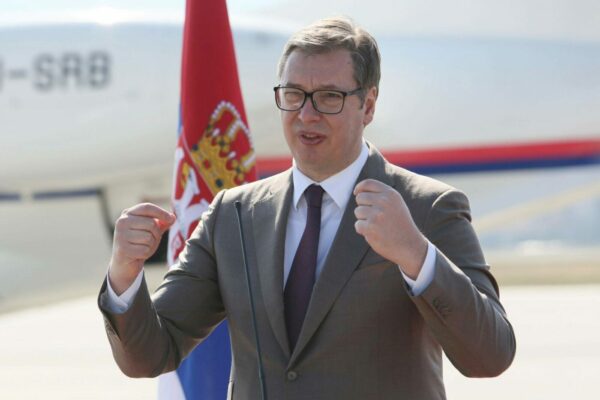 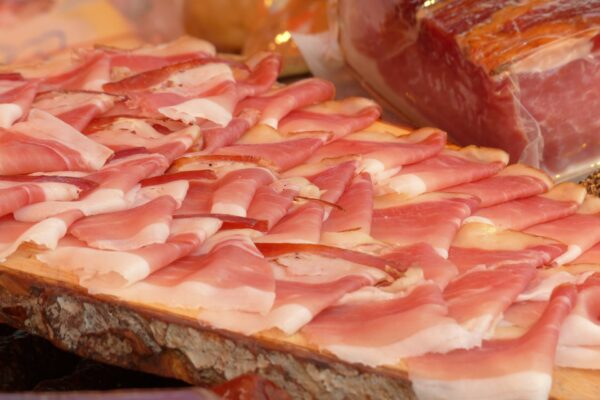