Reconstruction started: 27. marta Street is RANSACKED; "Oh no, THIS IS NOT BEIRUT" (PHOTO) - BIZlife 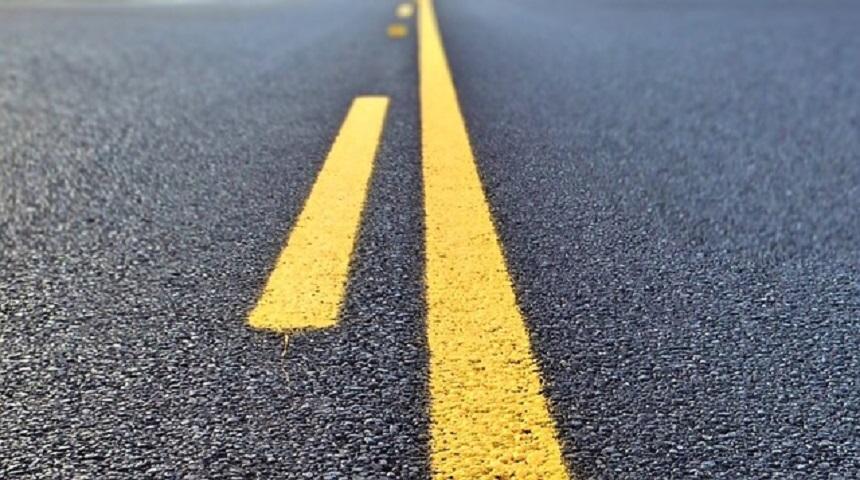 Reconstruction started: 27. marta Street is RANSACKED; “Oh no, THIS IS NOT BEIRUT” (PHOTO)

The asphalt milling machine and a pneumatic hammer were operating over the night along Kraljice Marije Street. It began by the removal of the rails and preparations for the installation of insulation on this section. Daily works are planned until 3 am. The situation is difficult for the inhabitants of this part of the city. They are bothered by the heat and now also by noise. Some are patient, others complain. “Everything is ransacked from Ruzveltova to Takovska Streets, it is not easy even to go on foot,” says Irena Stajic, a mechanical engineering student, who will spend her holiday in the capital because of studying for an exam. Works on the first phase of the reconstruction of the streets from Ruzveltova to Takovska started on Saturday, which marked the beginning of the reconstruction of four large boulevards: 27. marta, Kraljice Marije, Dzordza Vasingtona and Cara Dusana. The works are planned to last for 200 days. First, the section from Ruzveltova to Takovska will be reconstructed, then the section from Takovska to Francuska Street, and finally the section from Francuska Street to Tadeusa Koscuska Street. The overall reconstruction should be completed by 20 December. The plan is to finish major intersections of Starine Novaka Str., Francuska Str., Takovska Str. and Bulevar despota Stefana Str. during the summer. One lane of each of the streets will be opened for traffic during the works. Not for a single moment, except when they are being asphalted during the night between Saturday and Sunday, will the intersections be closed for traffic, the city authorities claim. On social networks, the photos of the first works are posted with comments: Oh no, this is not Beirut, a good movie set for Chernobyl, etc.

Toll collection through GRDELICA started, here is the cost to GREECE 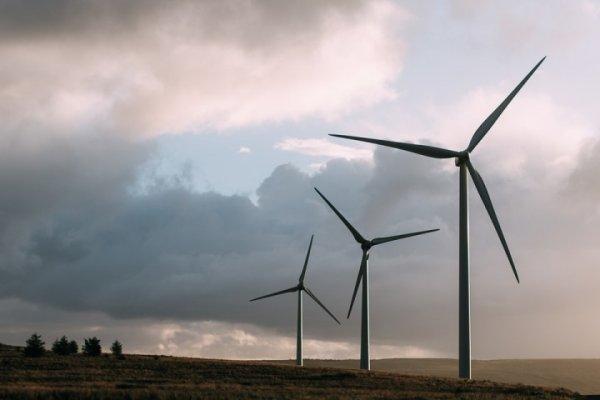 Minister claims: In this we are the ABSOLUTE leaders in the region 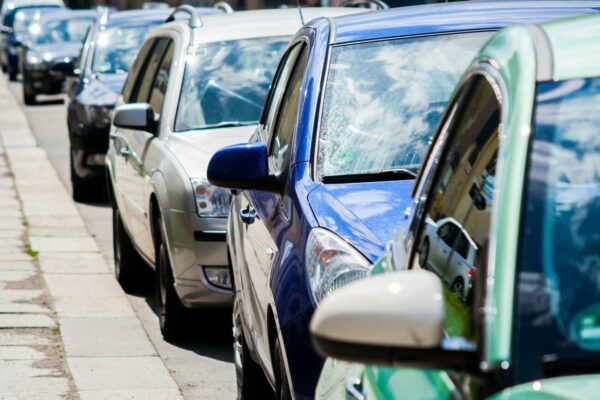 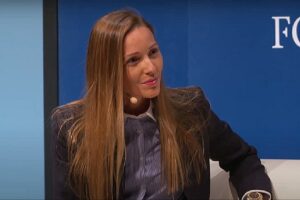 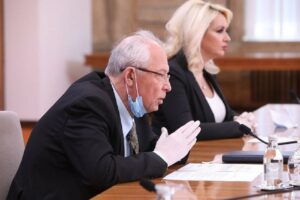 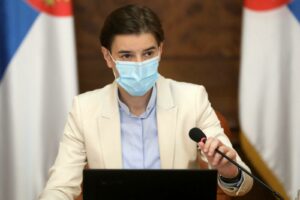