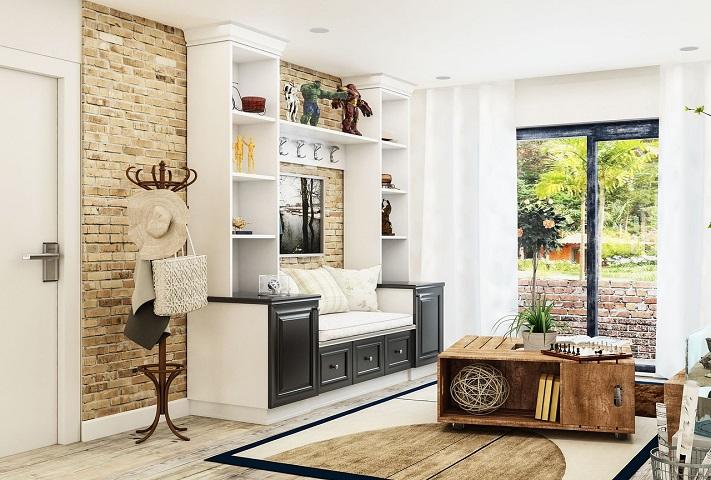 Republic Geodetic Authority: REAL ESTATE MARKET drops by as much as 70%, but prices stay the same

Survey: 200,000 people in Serbia lost their jobs during pandemic

We have learned that MICROMANAGEMENT is unnecessary in business 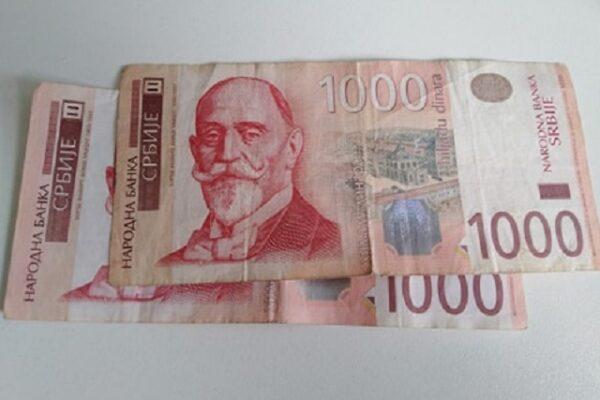 Revision: RSD 41,000 of solidarity assistance per employee in Belgrade administr... 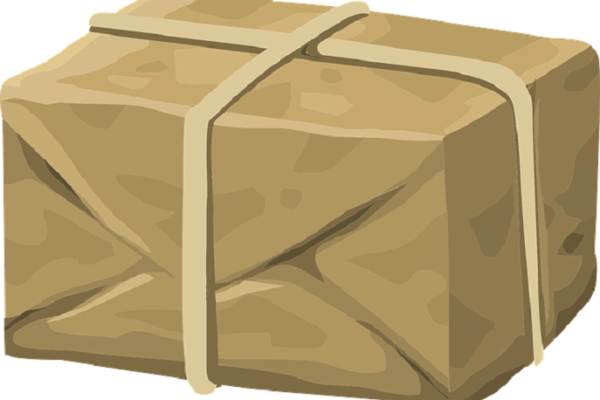