RTB no longer has debts, the Chinese have paid them 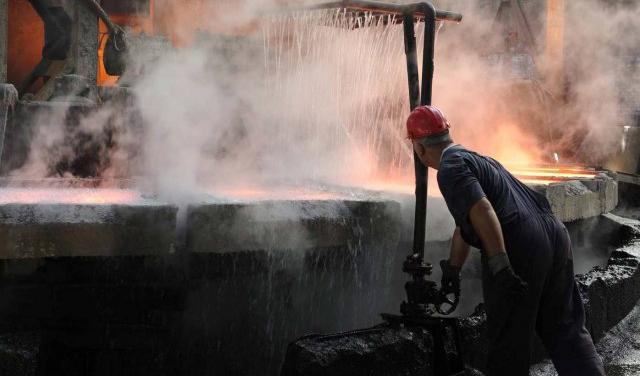 RTB no longer has debts, the Chinese have paid them

The Chinese company Zijin has settled all the debts of the Mining and Smelting Complex Bor, whose strategic partner it became late last year having paid US$350 million for 63% of the shares in the Bor-based company.

Zijin paid about US$200 million, thus all the obligations to the budget of Serbia, EPS, the Development Fund and banks were settled.

Furthermore, the Chinese company also paid a loan to the Canadian EDC Bank for a new smelter and a sulfuric acid factory, while the amount of RSD 380 million was paid to the town budget.

At the same time, the Chinese company bought additional 3.07% stake in Nevsun, the Canadian company which owned exploration rights over the site Cukaru Peki in Bor – potentially the richest copper and gold resource in the world, as well as the Bisha copper and zinc mine in Eritrea, Africa. 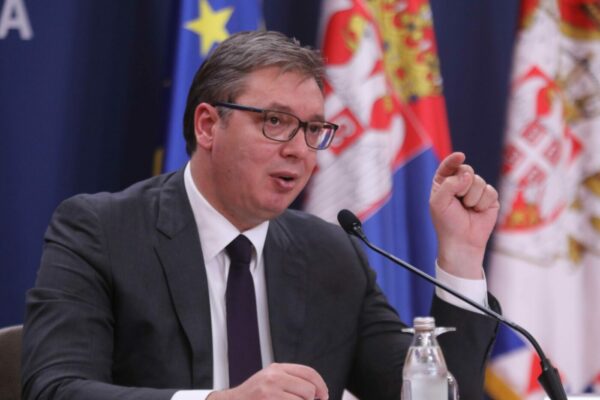 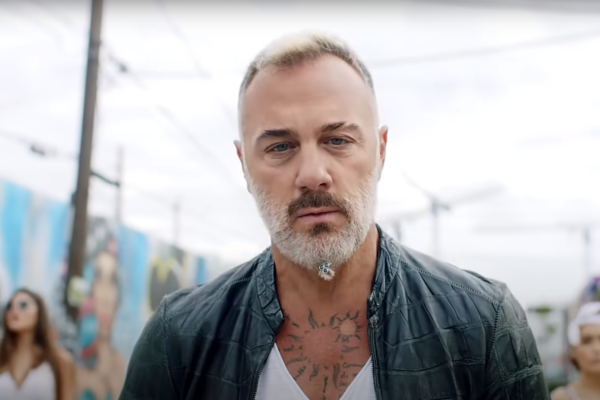 “Thank you, Serbia” – Italian millionaire and playboy after vaccination in Belgr...