The National Bank of Serbia (NBS) has taken all measures so that Serbia is ready to face the crisis caused by the pandemic and preserve the trust that is necessary for normal functioning of the domestic economy, the NBS Governor Jorgovanka Tabakovic said.

She participated in the meeting of the Club of Central Bank Governors of Central Asia, the Black Sea region and the Balkans via video conference and assessed that, measured by the scope and speed of response, Serbia is among countries that gave the biggest support to its citizens and economy during the pandemic.

“We have preserved the economy and stability,” Tabakovic said, reminding what monetary measures the central bank adopted to support the liquidity of enterprises and lending activity.

It was assessed at the meeting that the combination of macro-financial measures implemented by governments and central banks was crucial as a response to major disturbance in the initial phase of the pandemic, but uncertainties regarding the further spread of the pandemic remain, the NBS said in a statement.

In addition to the governors of the central banks of Central Asia, the Black Sea region and the Balkans, the meeting was also attended by representatives of the Bank for International Settlements (BIS), the International Monetary Fund and the World Economic Forum.

The Government adopted a restructure: “Deficit” in the budget at RSD 483 billion 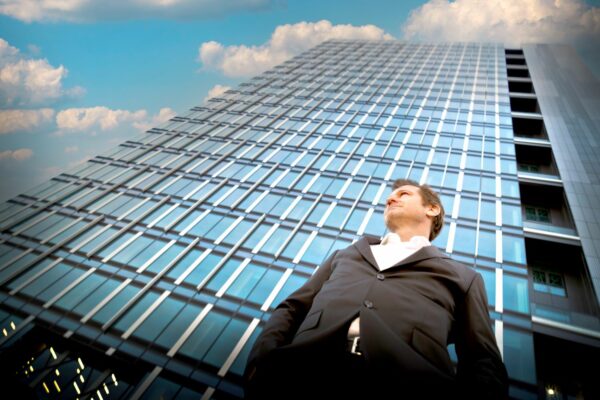 Maxence Liagre: For MPC Properties “there are no limits”