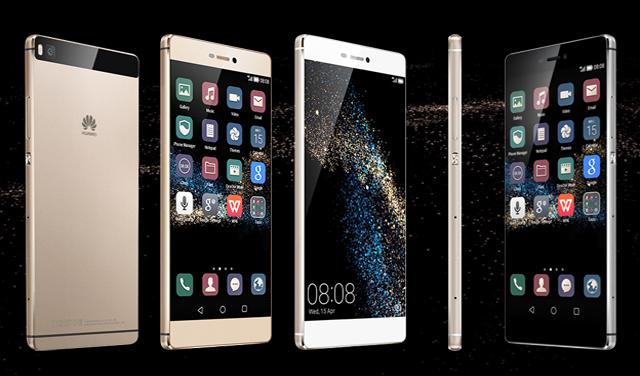 There is no basis for Serbia to terminate its cooperation with the Chinese Huawei company, Radio Free Europe (RFE) was told by Minister of Telecommunications Rasim Ljajic. In relation to the restrictions that the US company Google imposed on Huawei, he said that Serbia did not want to be collateral damage to the conflicts of large telecommunication companies. “This is a conflict of two giants,” said Ljajic, adding that the implementation of several contracts signed by Serbia with the Chinese company was in progress. As he explained, by the end of next year, 750,000 households will be connected by an optical network, which is precisely the result of the agreement signed with Huawei, worth 150 million euros. He pointed out that Huawei was a “good partner” and that it was not necessary to terminate the current level of cooperation. “Many telecommunication companies in Europe have similar contracts, they cooperate with Huawei and they do not intend to stop, since at the moment, Huawei is the world’s biggest supplier of telecommunication equipment,” Ljajic said. US Google has suspended a license to Huawei, which means that the Chinese mobile phone manufacturer will remain at the basic version of the Android operating system. Previously, on Thursday, Trump’s administration put Huawei on the black list of companies.

PUBLIC SECTOR loses 20,000 employees, half in just one sector 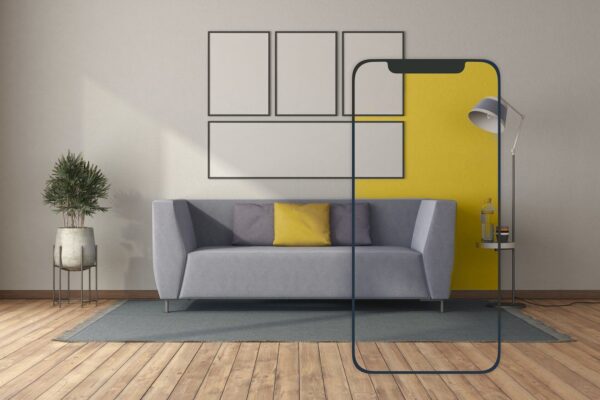 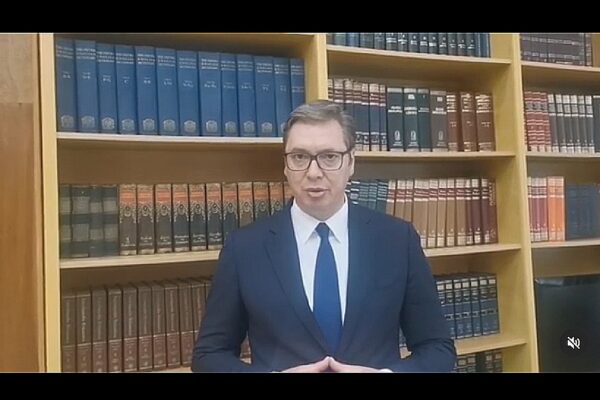 President ANNOUNCES VICTORY, yet 300 persons are on ventilators (VIDEO)