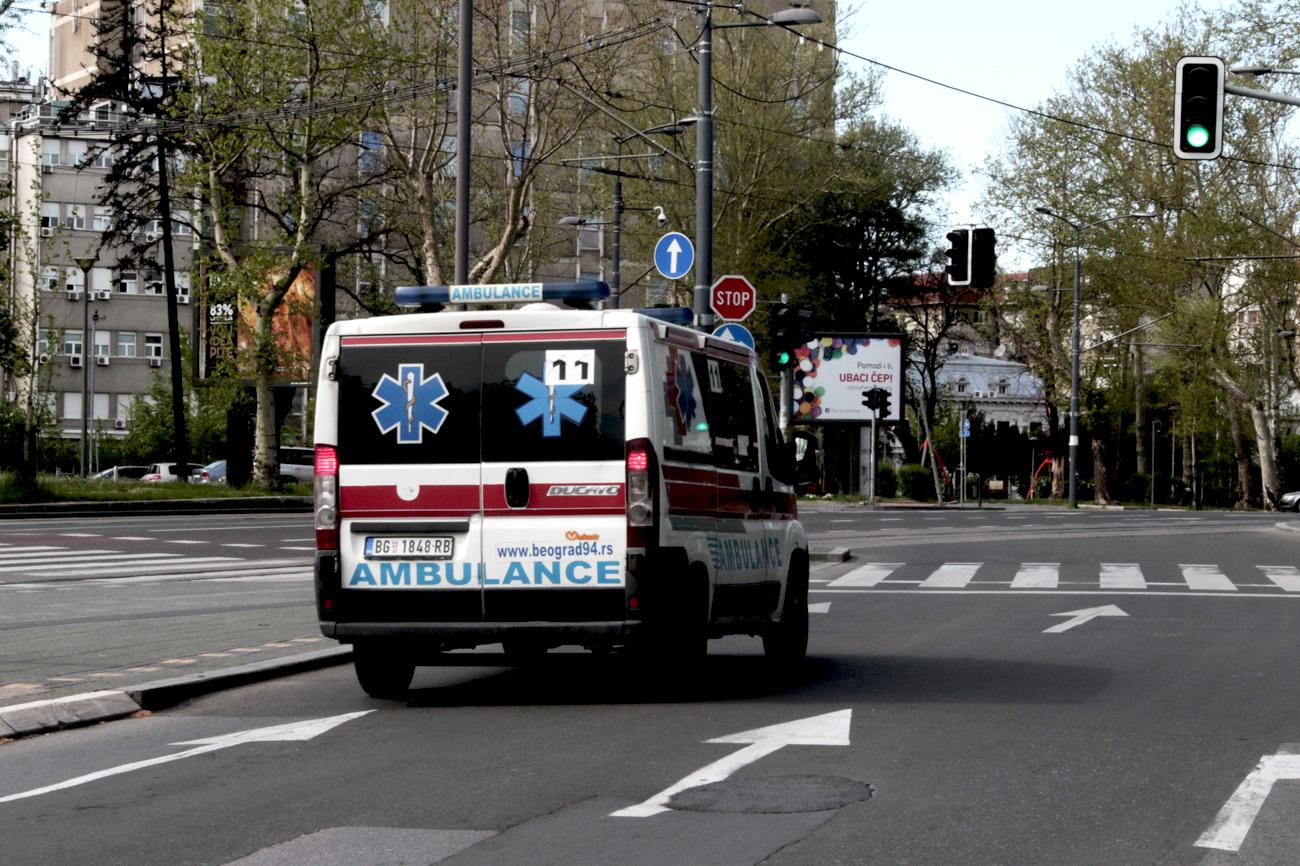 Serbia THIRD IN THE REGION in terms of coronavirus mortality 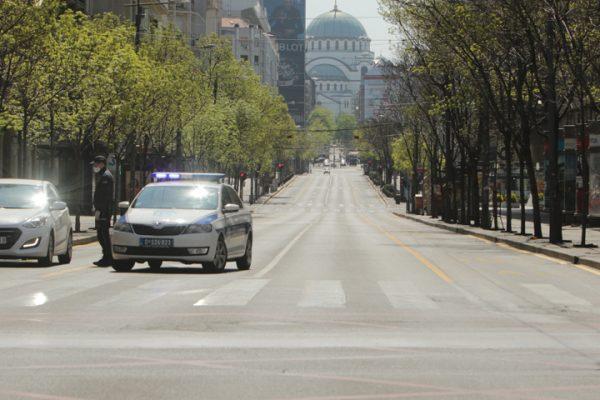 Vucic: Abolition of STATE OF EMERGENCY in May at the latest 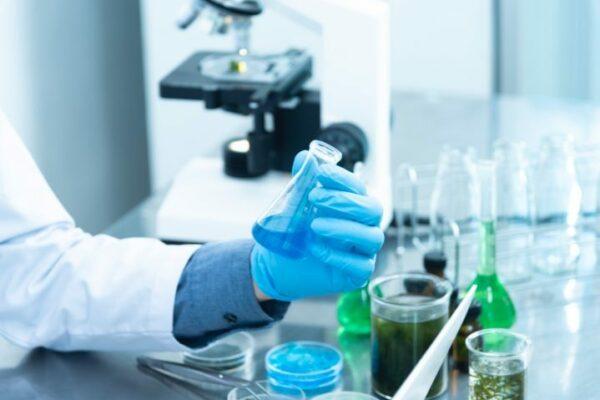