Due to heavy rainfall, the river level in western Serbia is rising. Increased river level is expected on the upper course of the West Morava and on the Kolubara Rivers. In the afternoon, the Jadar River overflowed near Osecina and flooded about 150 houses and several commercial buildings. An emergency situation has been declared in Osecina, Krupanj, Loznica and Ljubovija, where it is currently the most critical because the Ljubovidja River flooded the center of the town. Traffic on several regional roads is interrupted. The population in the Jadar basin was ordered to move furniture and appliances out of the ground floors of their houses, because a large flood wave was expected from the direction of Krupanj and Osecina. The Jadar River flooded the road in Osecina and after consultations with the head of the Sector for Emergency Situations, Predrag Maric, Minister of Police, Nebojsa Stefanovic, sent additional forces of the Emergency Situation Sector and members of the Gendarmerie to the municipality of Osecina to help citizens whose houses are endangered due to the overflow of the Jadar River. The spill occurred due to torrential floods, which are a consequence of heavy rainfall in the previous 24 hours. The flood wave of the Jadar River is moving from Osecina towards Loznica, which is why the mayor of Loznica declared an emergency situation.

“Unfortunately, there is an outbreak, measures are being discussed” 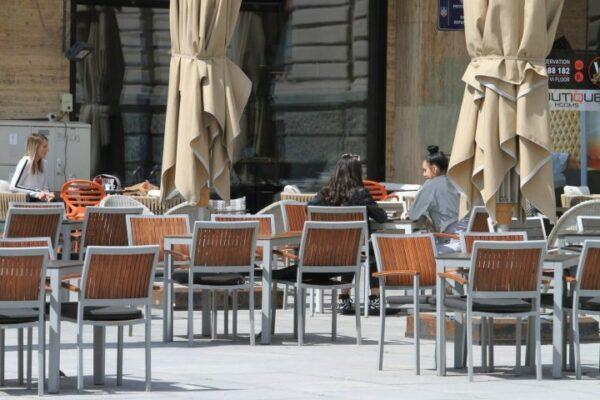 Belgrade: Additional RELIEFS to caterers due to the coronavirus 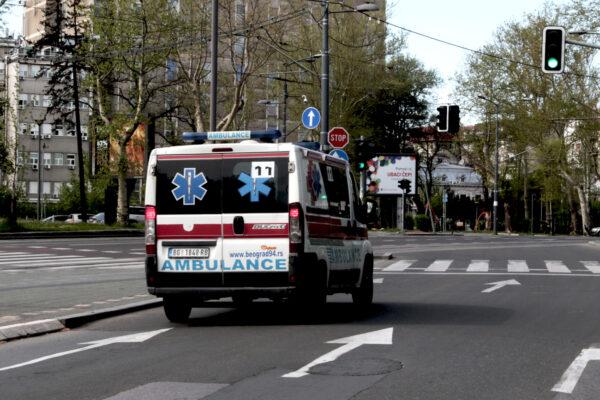 Kisic Tepavcevic does not count waves: This is the second PEAK of the first wave 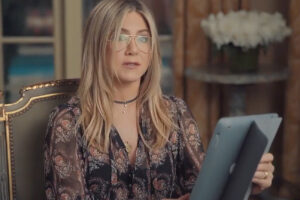 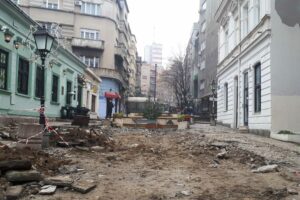 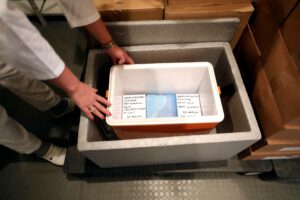