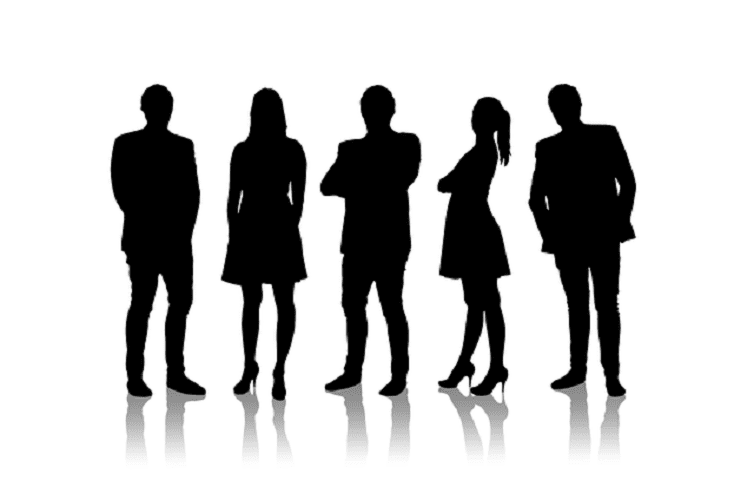 President of the Union of Serbian Economists, Aleksandar Vlahovic, claims that 400 million existing jobs will disappear by 2030.

Vlahovic points out that in a decade, more than 260 million people will do jobs that do not exist today.

He stated at the International Conference on Future Education that it was estimated that by 2022, 48 percent of basic skills, for any job, would need to be upgraded. It is already well known, as he said, that a higher level of knowledge, better skills will be necessary for each individual.

“We want to have a knowledge-based economy, so the education system must play the crucial role in this process, as the key factor,” he stressed.

President of the World Academy of Arts and Sciences, Hetor Gurgulino de Souza, highlighted the insufficient number of teaching staff worldwide as a particular challenge, as well as the fact that a large number of children were outside the education system. He stressed that there was global demand for higher education and that the focus was on hundreds of millions of students over the next 15 years.

The Fourth International Conference on Future Education will last for two days, with 200 guests from 30 countries around the world attending the sessions. 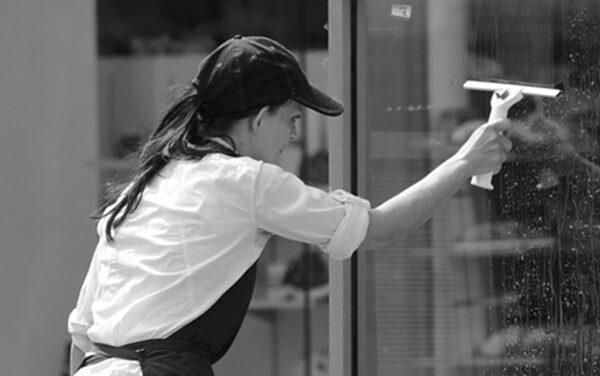 Employers are in favour of higher MINIMUM WAGE, but with lower LEVIES 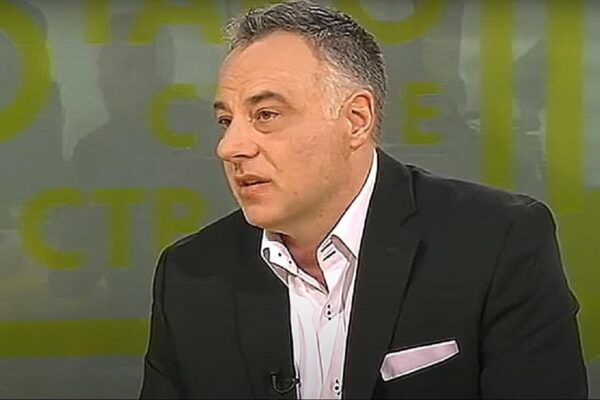 A Serbian professor from the USA achieved his goal: FREE TEXTBOOKS for all pupil...