Serbian Fiat will not "see" the Eurasian Union 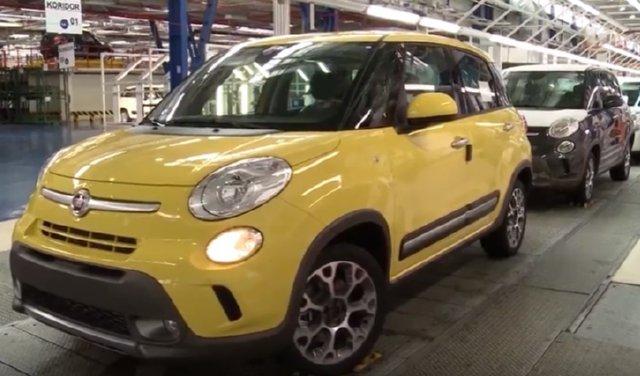 Serbian Fiat will not “see” the Eurasian Union

The Free Trade Agreement with the Eurasian Economic Union (EAEU) was not signed during the visit of Russian President Vladimir Putin to Serbia, even though this was announced.

The reason is because agreement on quotas for several products was not reached during the last round of negotiations in Belgrade on January 10th and 11th. Those products include “vinjak”, cigarettes and certain tariff line of hard cheeses.

As it was revealed, an agreement was reached on the export of fruit brandies without quantitative restrictions. Sugar and poultry meat did not receive the green light as, according to explanation, they do not grant this and it is a privilege of members of the former Commonwealth of Independent States. The ban still includes cars as well. 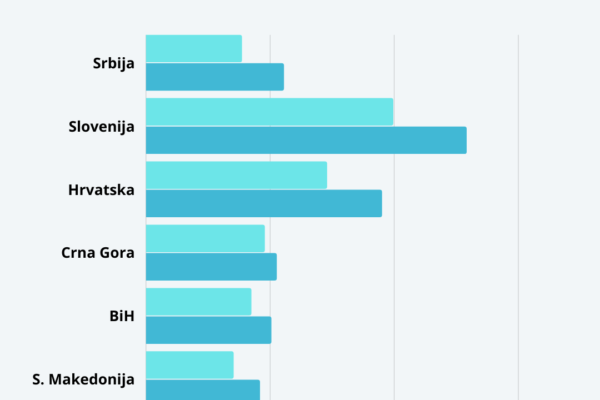 Salary of EUR 555 as our success story: We surpassed BiH and Montenegro, Sloveni... 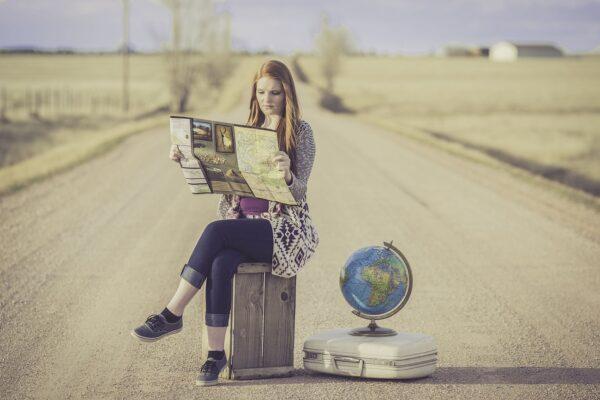 YUTA: Policies for only 10 percent of travel agencies