Serbian IT Innovation: If we were not so stubborn, we would give up a long time ago 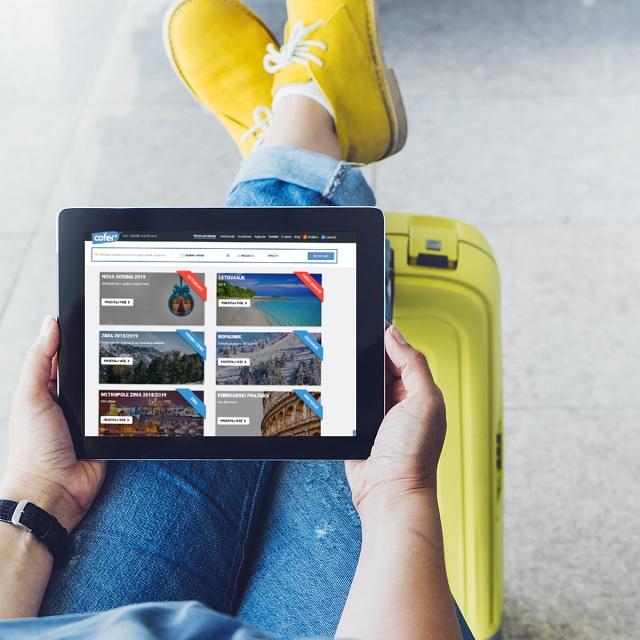 Serbian IT Innovation: If we were not so stubborn, we would give up a long time ago

A Belgrade company that had to take longer path in order to realize its idea represents a true example that roads to IT innovations do not have the right path, instead they are sometimes result of an unexpected turn of events.

The idea of a dedicated team was to create a place on the Internet where all those who wish to travel would have available offers from all domestic agencies. Instead of visiting one branch office at the time, or website of each individual agency, they would have everything in one place.

They engaged in realization of an idea seven to eight years ago, but it quickly turned out that things will not work the way they thought it would. The reason was that databases were created via manual input.

“At the time we realized that we will need to take the longer path. We first needed to enable agencies automation of their work processes, creation of databases, thus allowing us to unify those databases on a single website. It took us years of work to create a completely new information system for travel agencies in order to do that comprehensively. If you were to ask me how many hours, days and years
we invested in it I would not know the answer. I do know that we would give up a long time ago if were not that stubborn,” Director of Development Gvozden Marinkovic stated with BIZLife.

Fortunately they did not give up, thus now Cofer.travel website, a unique online reservation system, has between 60 to 70 percent of an offer on the Serbian market of tourist arrangements unified at one place.

This is not the end, as plans include expansion and specialization. Right now, besides arrangements or hotels and apartments, one can also book additional services – from lift ticket to optional excursions.

Easier work of the employees with the Bulletin Board 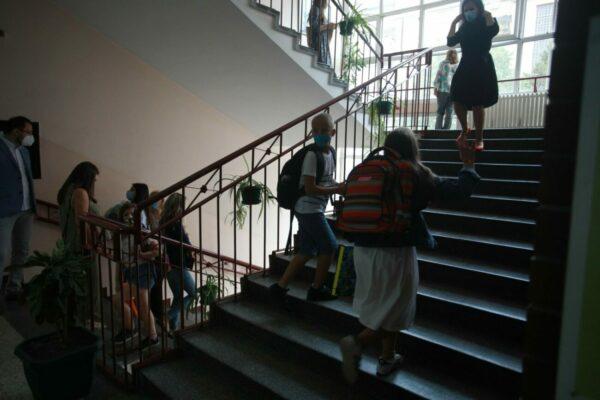 Brnabic: ARTIFICIAL INTELLIGENCE in curriculum as of September 1st 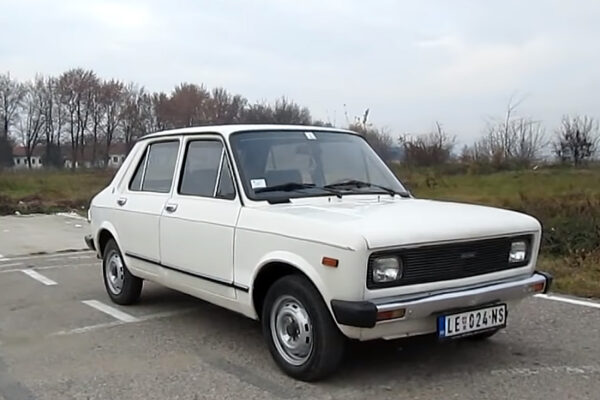