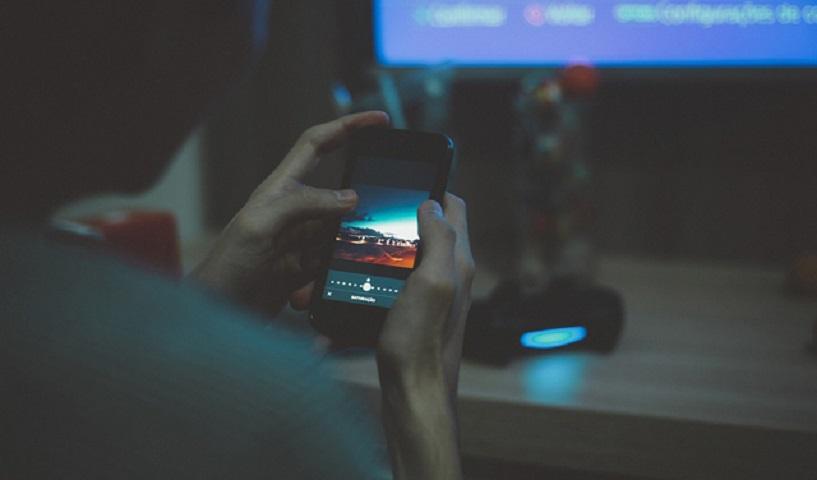 The CarGo application found its place at Forbes list of innovative technology companies, assuming one of 10 places among similar companies. A total of ten companies that, with the help of technology, transformed traditional industries such as transportation, construction, employment, investments, etc. were presented. According to statement by the Citizens’ Association CarGo, Forbes recommended that one should monitor “what these ten companies do, as they are developing technologies of the future”. Concretely, CarGo found itself on Forbes “10 Disruptive Technology Companies to Watch in 2019” list. Forbes writes that in 2019, CarGo has become a profitable startup which built its success through the years without any institutional investment. In addition, it is estimated that the company is at the top among similar service providers due to cost estimates, ratings and efficient service.

Kosovo DOES NOT RECOGNIZE Serbian passport 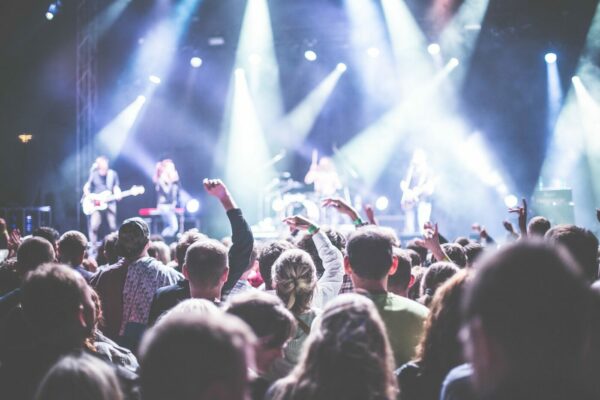 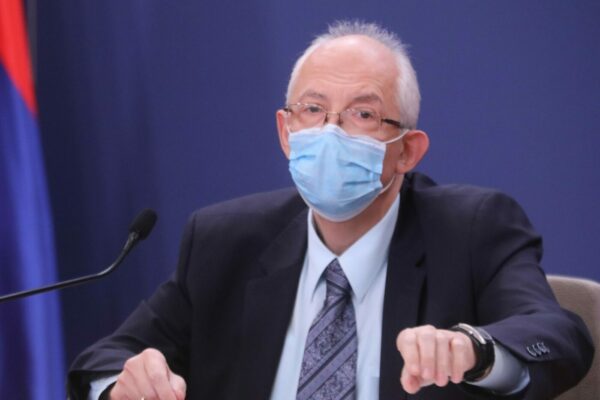 “Do not be SURPRISED if CSO PENALIZES you in a cafe”