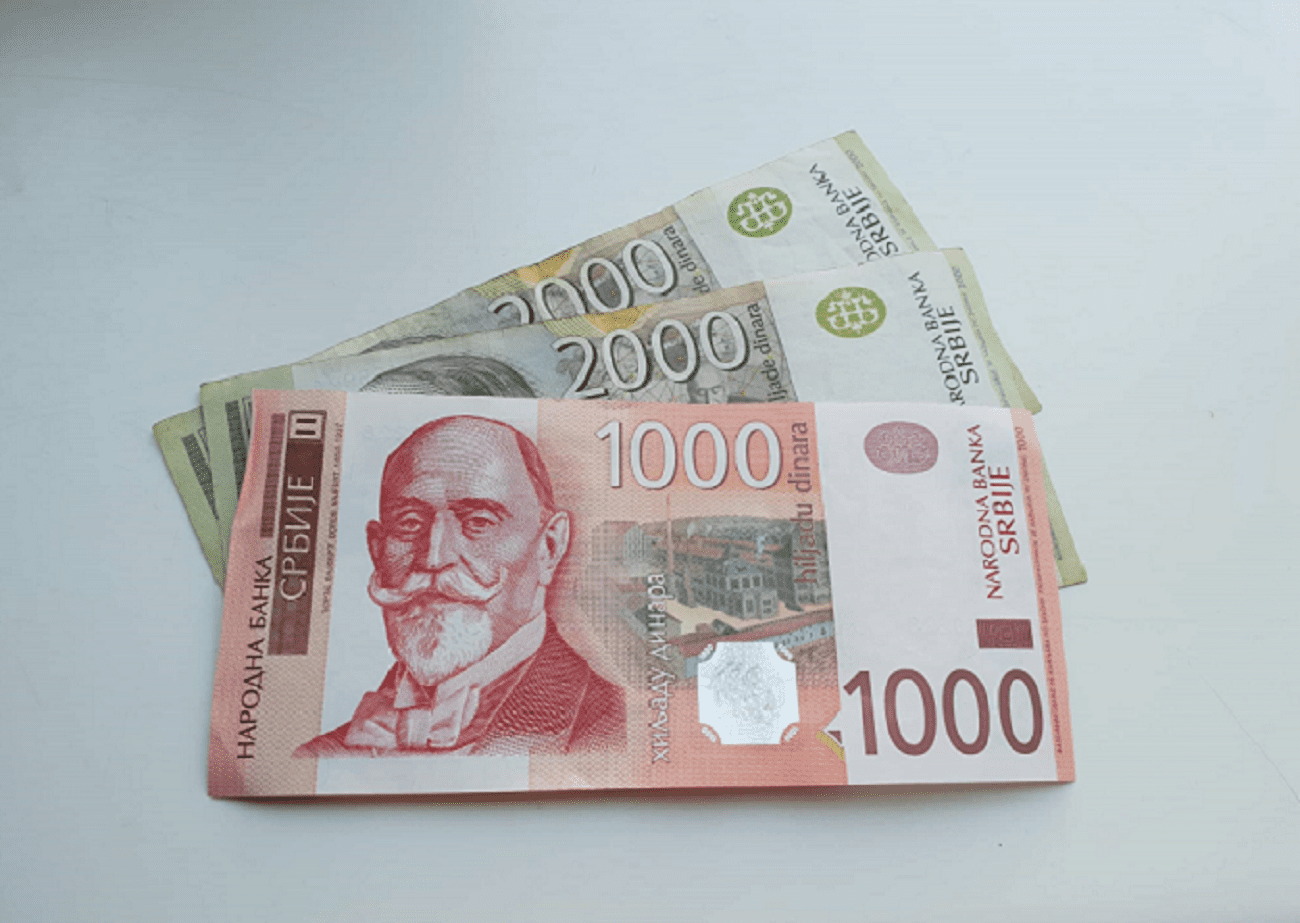 Serbia’s budget deficit in the first half of this year RSD 304.8 BILLION

Assistance of NBS in the battle against COVID-19: Interest rate decreased 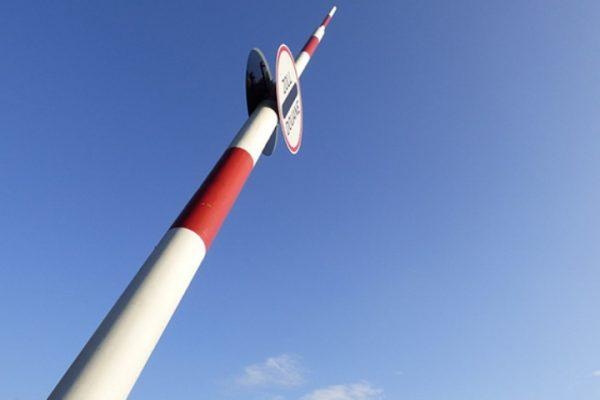