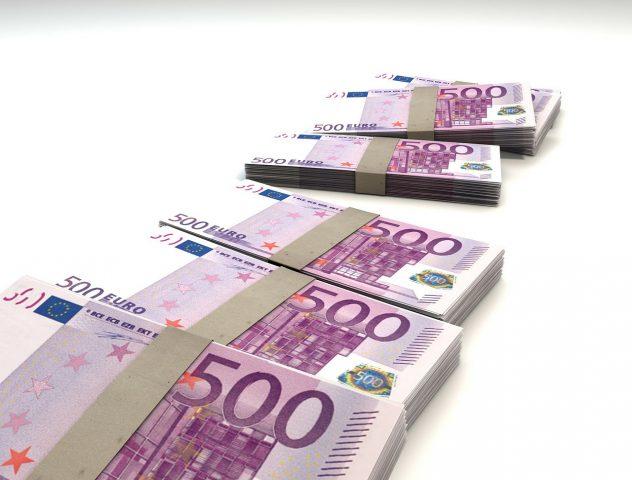 State has just purchased 34.5 percent of shares of Komercijalna Banka from two shareholders on the Belgrade Stock Exchange – EBRD and IFC. Serbia bought shares for RSD 25.5 billion, EUR 211.8 million respectively, the “Blic” daily reports. State bought 24.4 percent of Komercijalna Banka’s shares from the European Bank for Reconstruction and Development, that is somewhat over 4.1 million shares, at a price of RSD 4,340 per share. At the same time it also bought 10.1 percent or 1.7 million shares from the second shareholder, IFC, at a price of RSD 4,508. This way, Serbia paid RSD 17.8 billion for EBRD’s stake in Komercijalna Banka, while for IFC’s stake it gave RSD 7.7 billion. By taking over the shares of these two large (now former) shareholders of Komercijalna Banka, state fulfilled its obligation that is a part of the bank’s current sale, established back in 2006. The obligation in question is from a public call to collect statements of interest for the sale of Komercijalna Banka, which stipulates that state will buy shares of bank’s four large shareholders. Stakes owned by funds from Germany and Sweden, DEG and SVED respectively, in a total of 6.8 percent, it bought back in June this year. Everything commenced back in 2006, when EBRD joined the ownership structure of Komercijalna Banka. Under that agreement, foreign co-owners had the right to activate the so-called put option. This means that even if state refuses to sell its stake in Komercijalna Banka, it has to pay EUR 252 million to its foreign partners – co-owners. State now owns 83.2 percent of shares of Komercijalna Banka. A single share of the bank was worth RSD 3,280, on the Belgrade Stock Exchange yesterday, which means that the bank’s market value is around EUR 470 million. The deadline for submission of binding offers for the sale of Komercijalna Banka expires on December 2nd, and four players – three banks – Austrian Raiffeisen, Serbian AIK Bank and Slovenian NLB Bank and the American investment fund Ripplewood Advisors, owned by an American businessman Tim Collins remain  in the race out of initial six who expressed interest.

They HARVESTED marijuana in the company – 4.5 tons confiscated 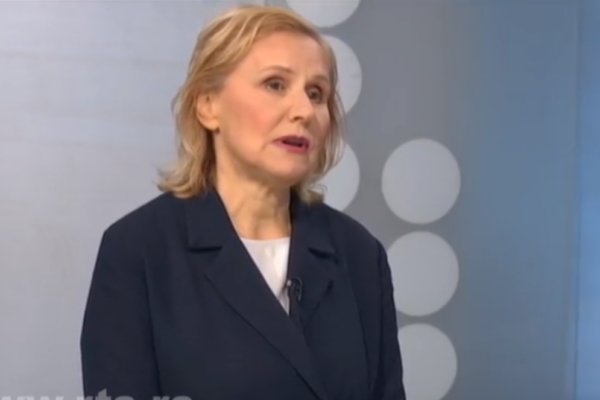 “Situation is alarming, close catering facilities as of 5 pm” 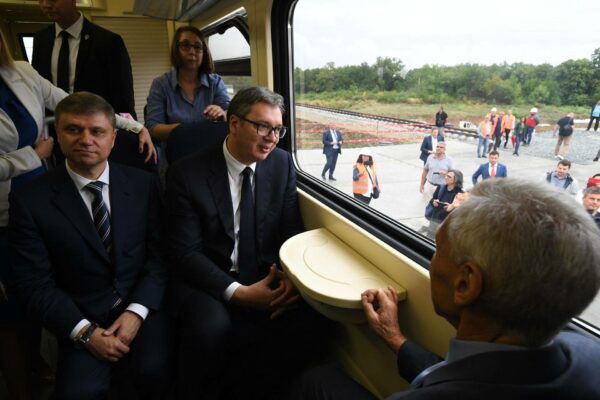 Vucic tours works on the subway: “I think I will ratify the Act”