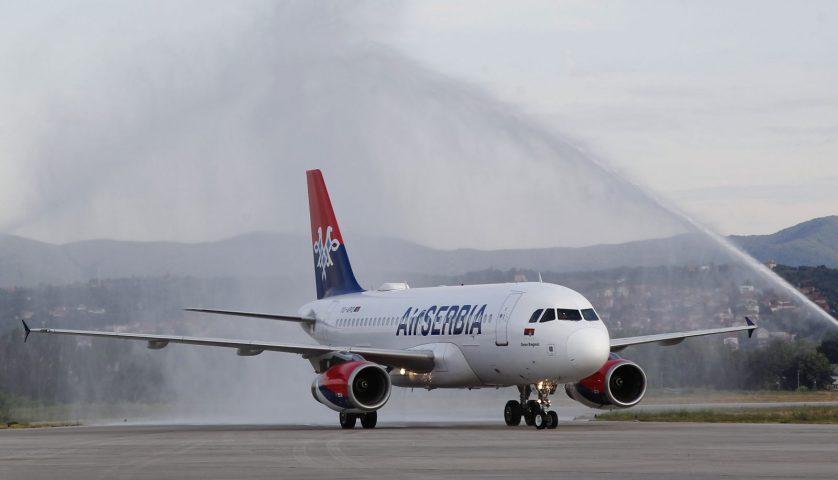 Minister of Construction, Transport and Infrastructure, Zorana Mihajlovic, has stated that various types of assistance to the national airline Air Serbia are being considered, including the possibility for the state to increase its ownership share in that company. “Analyses are still being done, and all the possibilities that may contribute to the further development of Air Serbia will be taken into account,” Mihajlovic told the Politika daily. She says four different bases are being proposed for regulating obligations and assistance to the national airline. This is assistance for overcoming losses due to the global ban on air traffic, covering the costs of maintaining and using airplanes for the needs of the state, as well as covering the costs of air transport of goods and passengers, but also a proposal for assistance that would be provided by owners. The stake of the Government in Air Serbia is 51 percent, and of the company Etihad 49 percent. Mihajlovic emphasized that the Government would continue to provide support to the national airline in accordance with the best practice of the EU when it came to the assistance of member states to their national airlines.

“A DECENT NUMBER”: This is how many people have lost their jobs in Serbia 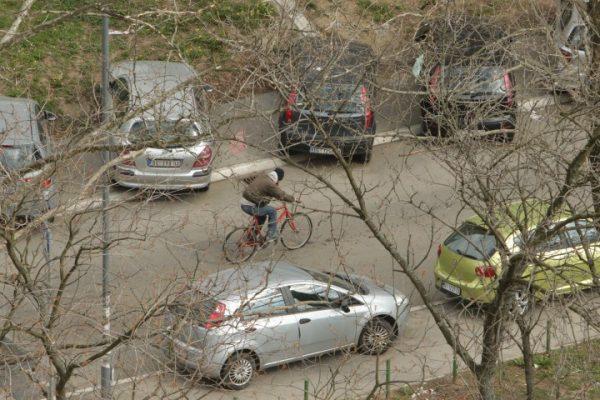 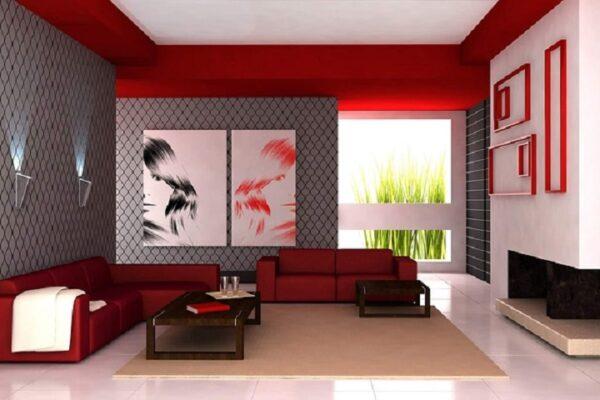 Real estate getting more and more expensive – is square metre in BELGRADE the mo... 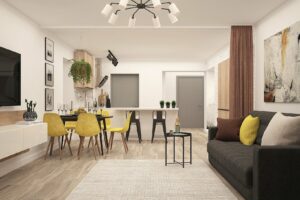 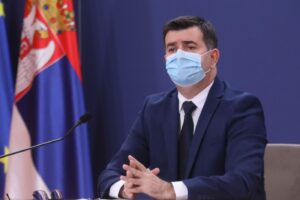