State is decisive: No more DRAGGING in COURTS, INSURANCE for everyone 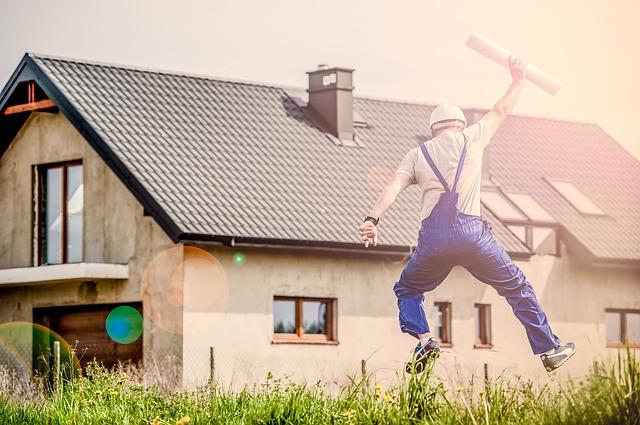 State is decisive: No more DRAGGING in COURTS, INSURANCE for everyone

Labour Minister Zoran Djordjevic has said that employers in Serbia will soon have to insure their workers from injuries at work in insurance companies. As Djordjevic said for the Vecernje novosti daily, the law on this will be adopted in autumn and there will be no “dragging in courts”, and in the event of an injury, an employee will be paid immediately. He said that at the same session they will also discuss the announced amendments to the Law on Financial Support to the Families with Children. “A public debate will soon begin on four amendment proposals coming from my ministry and the ministry headed by Slavica Djukic Dejanovic. I expect the application to start from the New Year, while the measures that do not drastically affect the budget will be able to take effect immediately,” Djordjevic said. Djordjevic added that under this law, attention should be paid to avoid the scenario that happened in Montenegro when the budget could not cover the measures. “These four of our proposals require higher funding. We promised that we would allocate more funds for children in accordance with the state’s possibilities,” Djordjevic said.

Law amended: NO apartment SEIZURE for debts up to EUR 5,000 – except in two cases 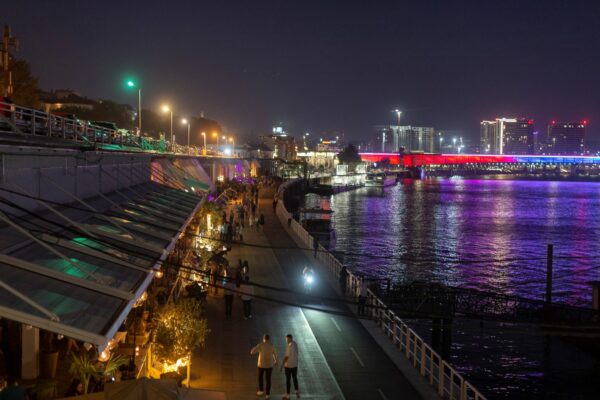 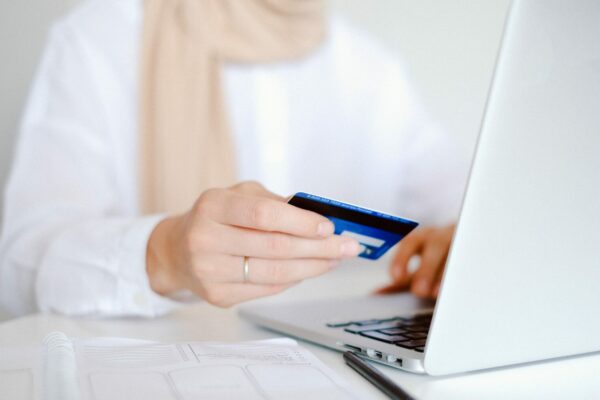