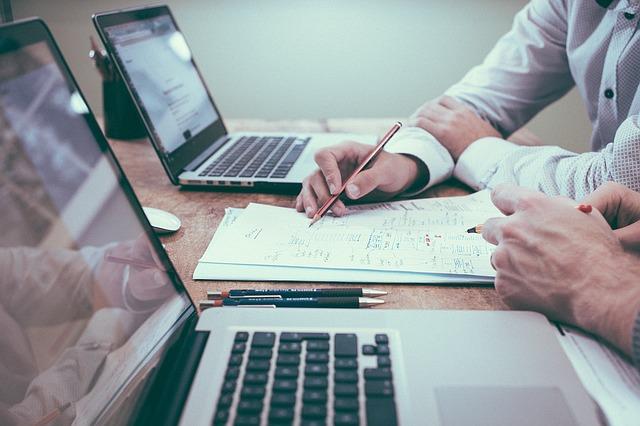 Salaries of employees in private companies are growing, but not fast enough to catch up with salaries in the public sector, thus salaries in private sector are still much lower than those among colleagues whose employer is state.

The latest statistics show that work in the private sector brings on average 15 percent less income. Average salary in the public sector in November was RSD56,657, while salary outside the public sector was RSD47,782. Chances are that this year will only deepen the current gap.

State has increased salaries in its domain by an average of nine percent this year. Employees of public enterprises received reimbursement for portion of their earnings as well. Instead of ten pecent, which was taken from them due to austerity measures, salaries are now decreased by five percent. Salaries in the private sector are gradually increasing every year. Nevertheless, they cannot reach state average.

The Fiscal Council has reminded that state salaries in 2018 grew for an average of nine percent, while at the same time salary increase in the private sector was around five percent.

This year salaries in the public sector have already increased, and it is not good to start bidding whether new increase will happen and when at the first sign of a good condition of the budget, member of the Fiscal Council Vladimir Vuckovic is of an opinion.

Regional roaming agreement to be signed in April

Djokovic at the top for the fourth time 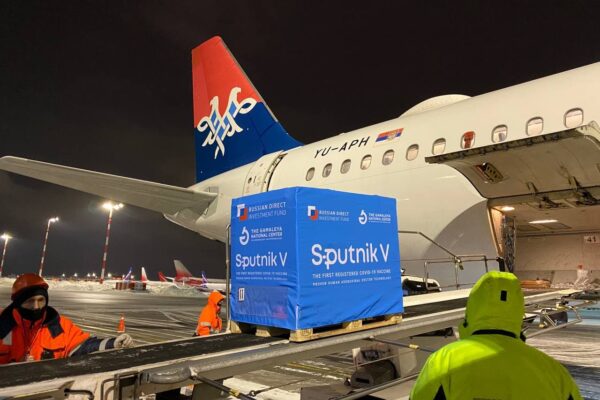 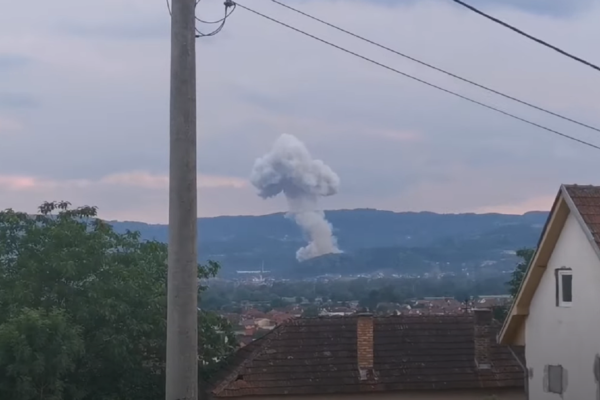 URGENT DISMISSAL in Sloboda: “Citizens of Cacak refuse to be sacrificed like cit...