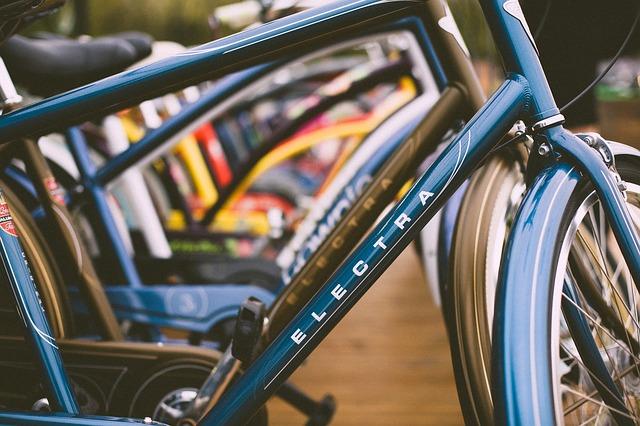 The Environmental Protection Ministry will consider a proposal submitted regarding subsidizing the purchase of bicycles to reduce pollution, the competent ministry said. The Novi Sad Bicycling Initiative announced earlier that it had submitted a proposal to the Environmental Protection Ministry and the Government of Serbia regarding subsidizing the purchase of bicycles. The Novi Sad Bicycling Initiative says that the Serbian government has so far adopted only basic measures related to motor traffic and how to mitigate the effects of pollution caused by vehicles. “We want subsidies for the mode of transportation that is environmentally friendly. We believe that more people want to ride a bicycle, that these small incentives, in relation to the incentives for taxi drivers, are enough to do so and we believe that they can be easily implemented,” Marko Trifkovic of the Novi Sad Bicycling Initiative has told Tanjug. In Novi Sad, Trifkovic says, there are more than 30,000 cyclists and approximately 100 kilometres of bicycle paths, therefore, bicycles seem to be an obvious choice. If it is possible for taxi drivers to get EUR 8,000 in subsidies from the state to buy cars, why should it not be possible to provide EUR 100 in incentives to buy bicycles, asks Trifkovic. 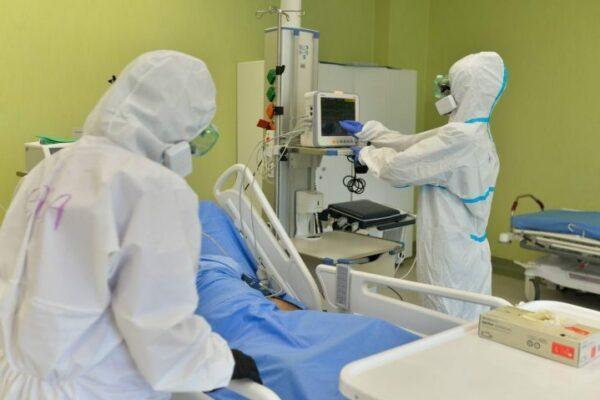 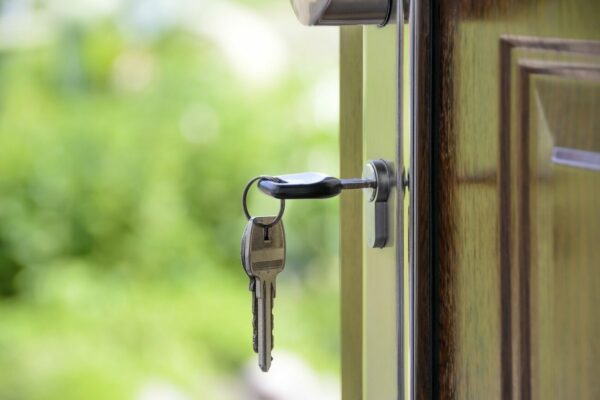