The citizen of Serbia has an average debt of EUR 1,163

The citizen of Serbia has an average debt of EUR 1,163

Although credit indebtedness of Serbian citizens is growing, with cash loans exceeding those housing, our citizens with an average debt of 1,163 euros per capita are the least indebted in comparison with the countries of the region. These are the results of a survey traditionally conducted among banks by the National Bank of Serbia in the first trimester of this year, the “Politika” daily reports. Economy, entrepreneurs and citizens currently owe RSD 2.372 billion. The economy has the highest debt, RSD 1,332 billion, citizens owe RSD 989 billion, and entrepreneurs owe the least – RSD 50 billion, according to data of the Association of Banks. Citizens and the economy are taking more and more loans, and survey shows that in this period demand for loans was increased. The latest data show that citizens’ debt for cash loans exceeded debt for housing loans, because they currently owe RSD 425 billion for cash loans and RSD 411 billion for the roof over their head. However, with a debt of EUR 1,163 per capita, our citizens are the least indebted in comparison with neighbouring countries and those of the former Yugoslavia. When it comes to retail loans, the most wanted were those for acquisition of real estate, procurement of durable consumer goods, and loans for refinancing existing liabilities were in third place. Companies, on the other hand, are looking for loans to finance working capital, as well as capital investments. In the above mentioned period, small and medium-sized enterprises took most of the loans. Banks expects that standards for granting retail loans will be alleviated for almost all types of loans in the second trimester. The exception is currency-indexed cash loans and loans for refinancing, central bank reports.

Experts recommend: WORK LIFE to extend to 70 YEARS in Serbia

Most buyers of APARTMENTS in Belgrade are from the rural part of the country: For 5 years they SAVE EUR 100.000 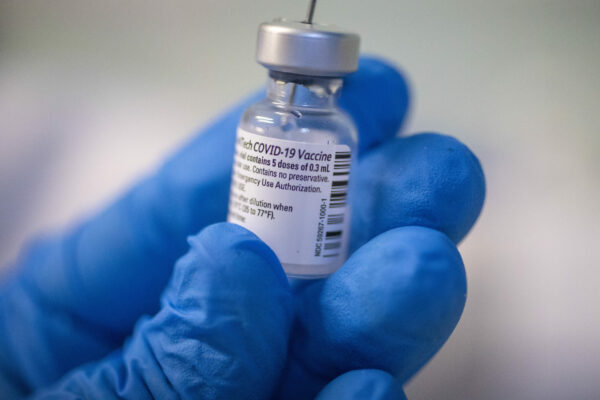 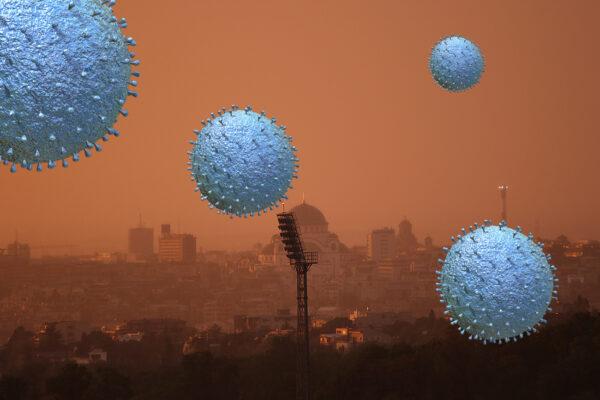