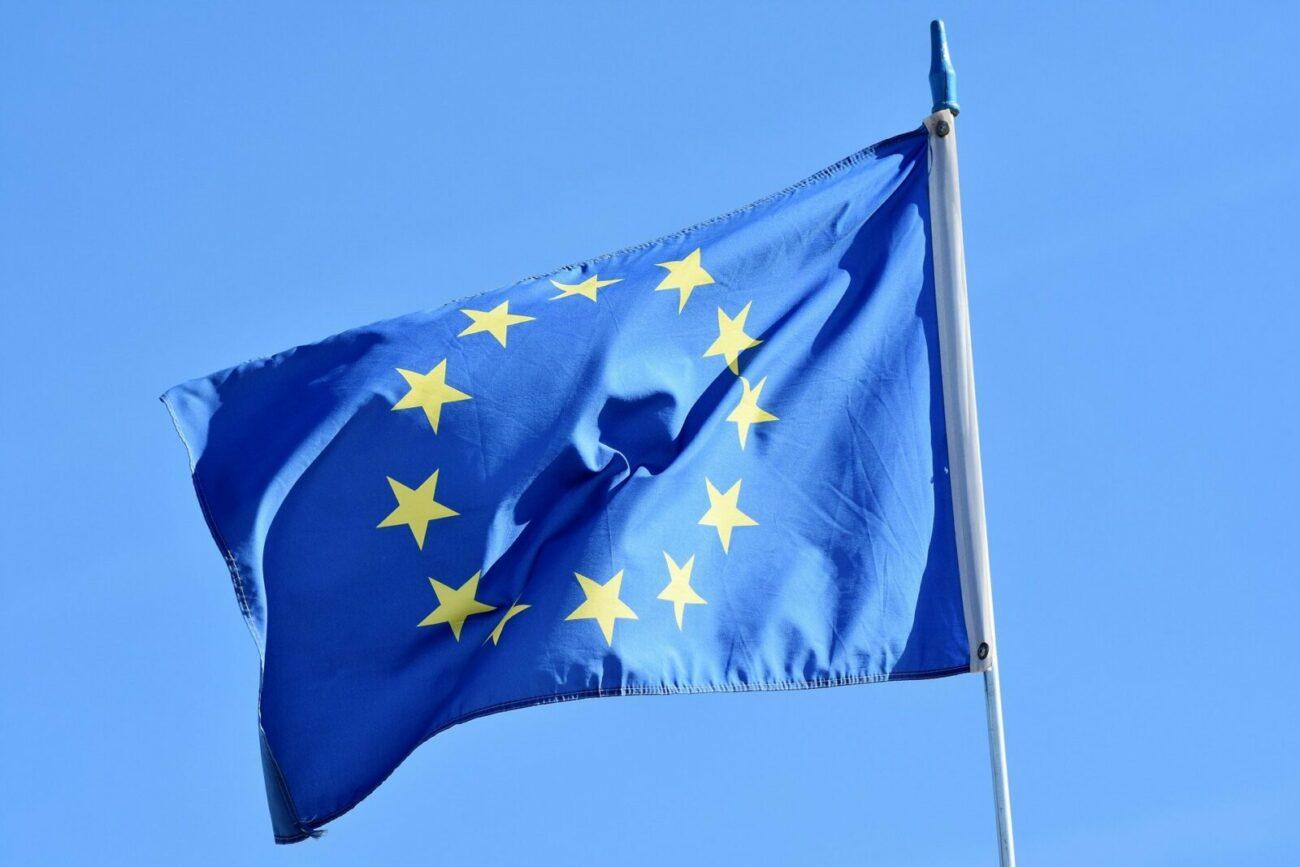 The EU remains CLOSED for Serbia, perhaps until the END OF AUGUST

The ambassadors of the EU member states have decided not to return Serbia to the list of countries whose citizens are allowed to travel to the EU, on the basis of a “better or similar epidemiological situation”, RTS reports. The countries of the Western Balkans are not on the list of epidemiologically safe countries, and the only change compared to the period from two weeks ago is the removal of Algeria from the list, due to deteriorated situation in that country. “The issue of returning Serbia and other Balkan countries to the list was not even raised during the debate between the member states, because the infection rate in these countries is currently significantly above the European average,” sources in the EU Council say. No new meetings of EU ambassadors on this topic are planned for August, and the list could be changed only in the event of a drastic change in the epidemiological situation in one of the countries. The ambassador’s decision on the list of countries for which there are no travel restrictions is a recommendation that should take effect on August 1st, but the final decision on the implementation of recommendation is made by each country individually. 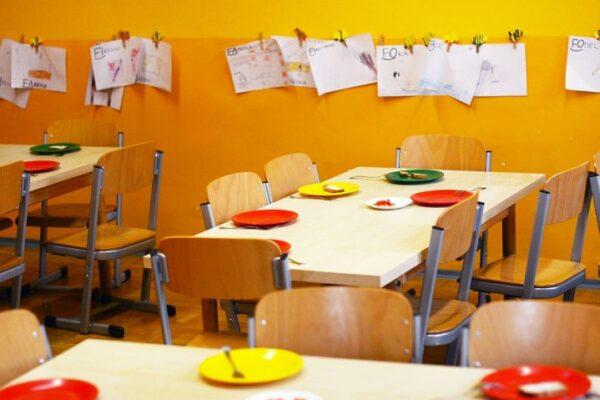