The Government "approved" as well: "Bechtel-Enka" is building the MORAVIAN CORRIDOR 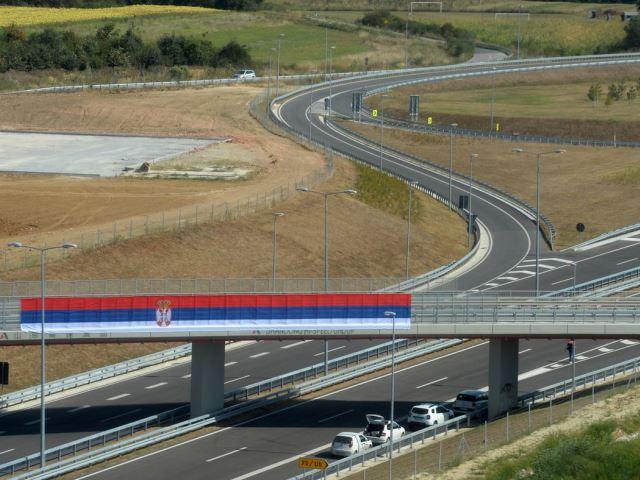 The Government “approved” as well: “Bechtel-Enka” is building the MORAVIAN CORRIDOR

The Serbian government has adopted the Decision on Selection of a Strategic Partner for the Construction of the Section of the Highway “Moravian Corridor”, from Pojate to Preljina. According to statement released by the Serbian government, based on a public invitation for a strategic partner, consortium “Bechtel-Enka” was selected to build a 112-kilometer long “Moravian Corridor”. This will connect “Corridor 10” and “Milos the Great” highway, and thus around 500,000 people, as well as towns of Cacak, Kraljevo, Vrnjacka Banja, Trstenik, Krusevac, Stalac and Cicevac. In addition to construction of the highway, the project will also encompass regulation of the West Morava River and its tributaries, as well as construction of telecommunications infrastructure. 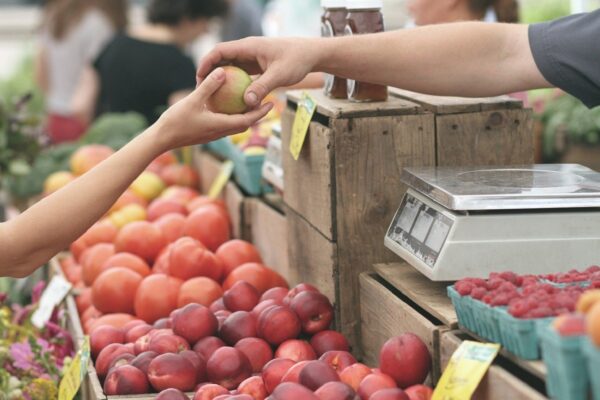 Believe it or not: Prices in Serbia dropped in August 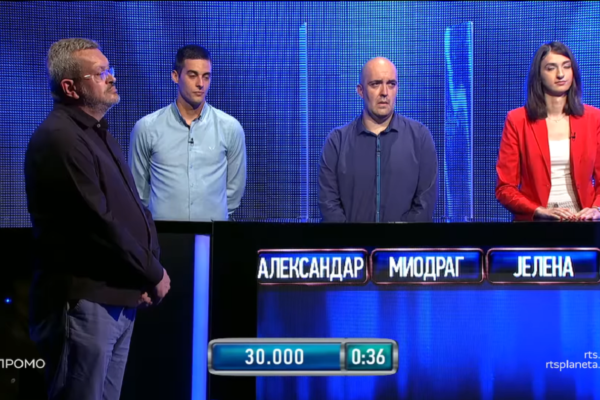 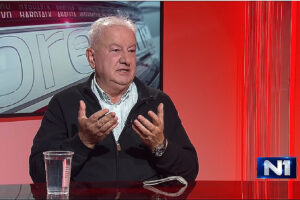 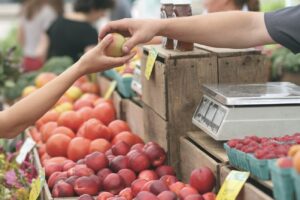