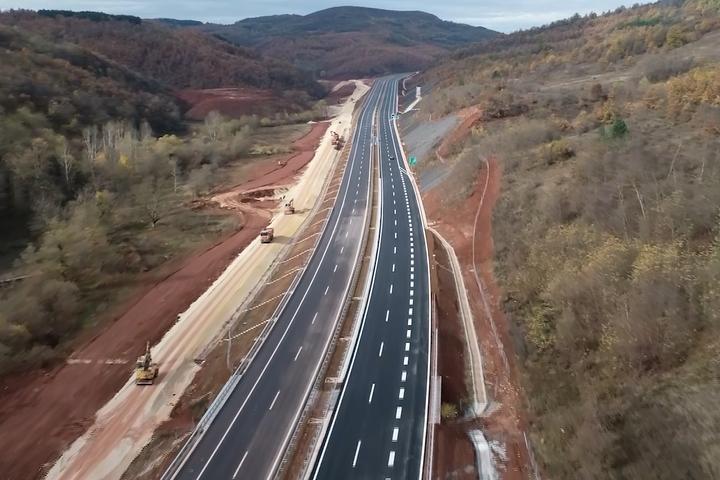 The Minister of Construction, Transport and Infrastructure, Zorana Mihajlovic stated that it had not yet been decided whether the “Vozd Karadjordje” corridor would be a highway throughout its entire length, or whether it would be a combination of a highway and a high-speed road. The Minister said at the Serbian Parliament that a preliminary design will be done this year and there are two options and two variants. “We are yet to see whether everything will be a highway or there will be parts where there will be a highway and parts where there will be a high-speed road,” the minister said. Minister Mihajlovic, speaking about the realization of the reconstruction of a thousand kilometres of roads on the basis of loans from the European Investment Bank, the European Bank for Reconstruction and Development, the World Bank and the funds of the budget of the Republic of Serbia, said that the loan in question was used around 50 percent. “And not because of mistakes or problems “Putevi Srbije” or the Serbian government encountered – but because of problems with design houses,” Mihajlovic said. The Minister added that they either did not answer or when they answered to public calls – they could not meet the conditions. “That is why certain kilometres are not yet finished,” she said. She announced a new project for five thousand kilometres of local roads is commencing, where the Ministry will be an investor in realization and, as she added, the inspection will be completely different.

All state bonds are sold, Mali claims – the announcement of an EXCITING year 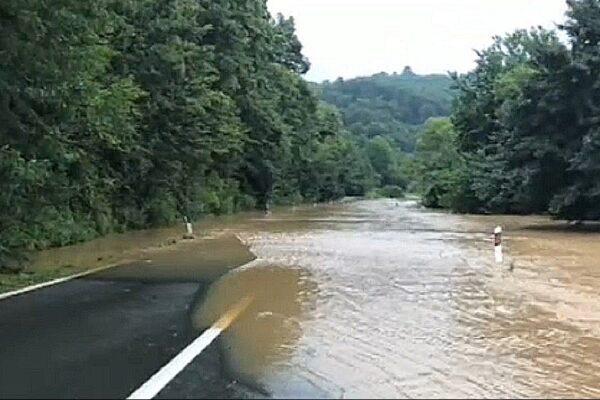 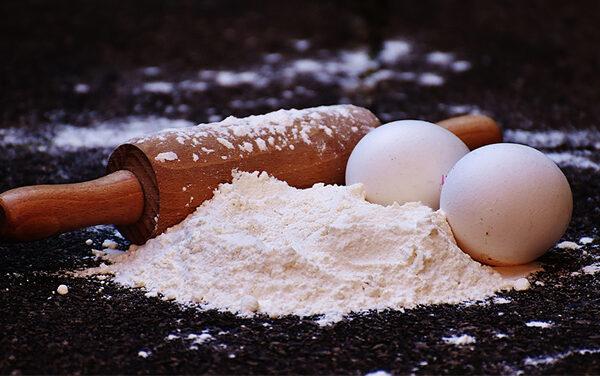 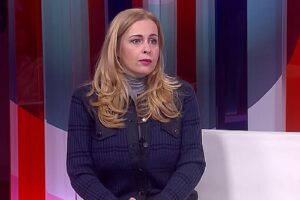 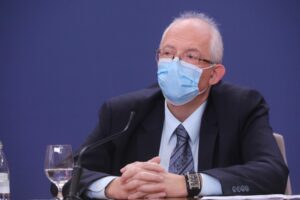 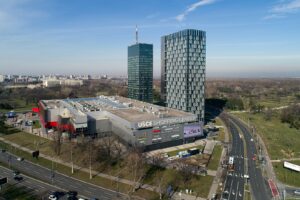