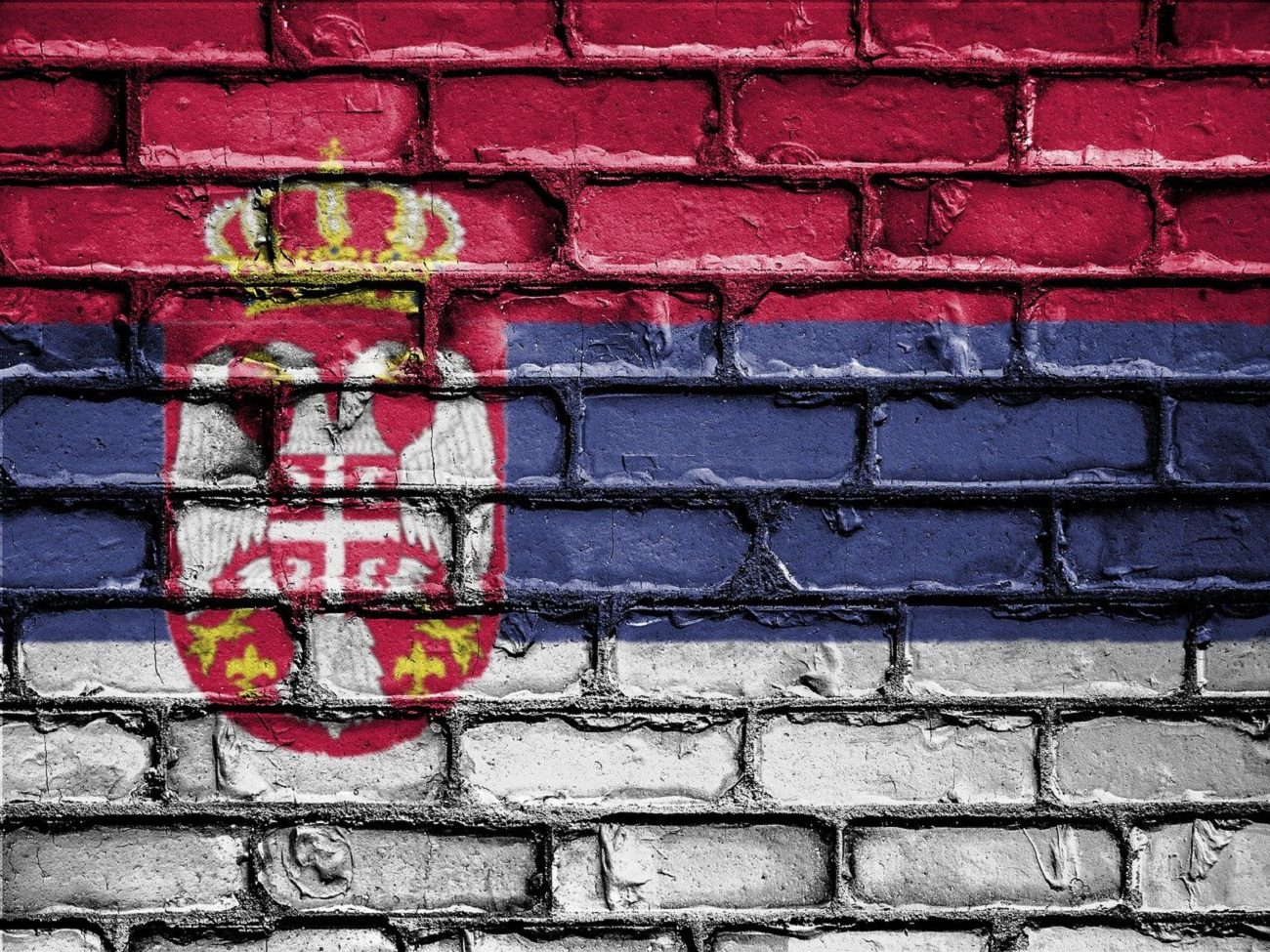 Following several years of solid growth, the Serbian economy will be in recession this year, and the decline in gross domestic product (GDP) will be three percent, while in 2021 a growth of 2.9 percent is expected, the World Bank announced.

“The long lasting crisis caused by the covid-19 during summer, elections, deceleration, legislative activities and economic developments around the world will affect growth this year,” the new World Bank economic report said.

In the second quarter of this year, compared to 2019, there were 183,000 people on the labour market, among whom 132,000 previously had jobs in the underground economy, thus the rate dropped to a record low 7.3 percent.

However, as the World Bank pointed out, the real impact of the pandemic on the labour market may not become known until the expiration of the wage subsidy program, which ended in September.

It is added that state package of measures to aid the economy led to a record high deficit of annual GDP of 4.8 percent in the second quarter, with the growth of public debt of 6.1 percentage points from December 2019 to 59 percent of GDP at the end of June 2020.

According to the World Bank projections, a significant recovery of the Serbian economy will begin in 2021, but it will probably be slower than expected.

A record-breaking 512 newly infected people in Serbia, the most since the beginning of the epidemic 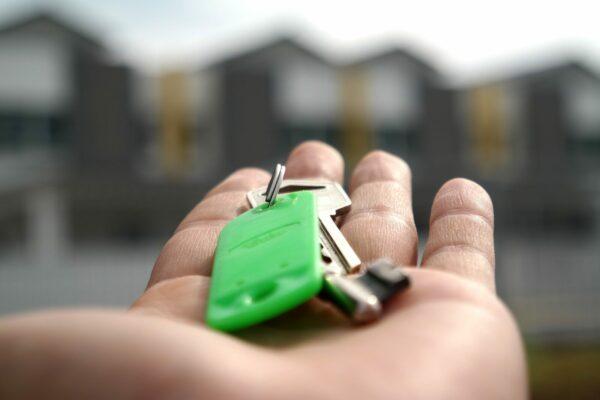 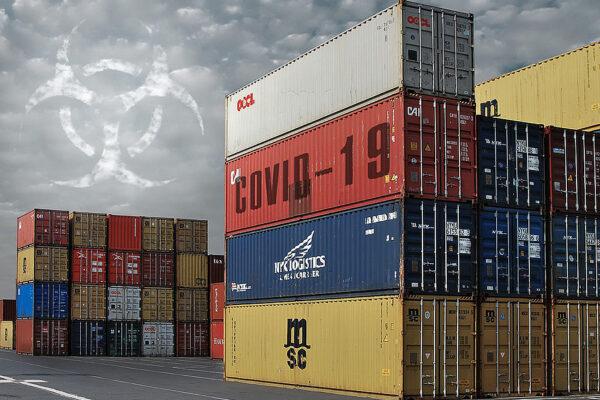 SCC: One year for the RECOVERY of Serbia from coronavirus crisis 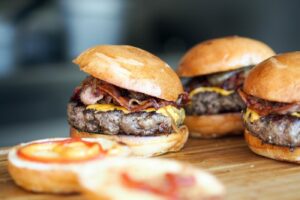 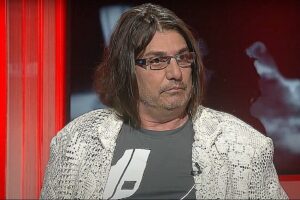 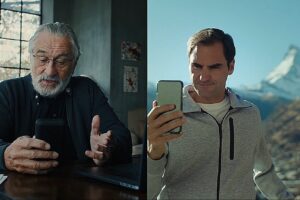