The construction of the Moravian Corridor highway begins on Sunday, the opening of the Surcin-Obrenovac road will take place on Wednesday and the construction of the Pojate-Preljina highway, called the Moravian Corridor, will begin on Sunday, 15 December, near Krusevac. This was announced by Minister of Construction, Transport and Infrastructure Zorana Mihajlovic, pointing out that this route would directly connect more than 500.00 inhabitants in central Serbia. Mihajlovic told reporters that on Wednesday, 18 December, 17.6 kilometers of Milos the Great highway from Surcin to Obrenovac would be opened for traffic, thus completing 120 kilometers of the highway from Surcin to Preljina. The minister said that the completion of the reconstruction of the section Smederevska Palanka – Velika Plana was planned by the end of this year, as well as the completion of the construction of the Y branch of Corridor 10. A “large multimedia exhibition that will present in an innovative manner everything that has been done in the field of infrastructure in Serbia” will be opened on Monday in the Palace of Serbia, Mihajlovic said. The exhibition is planned to be open to citizens as well. 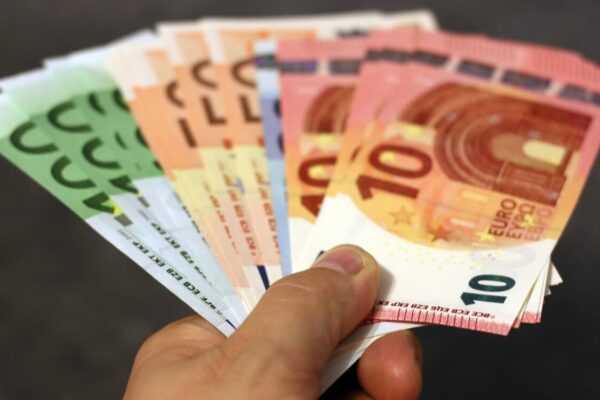 “It is everywhere”: Corruption STRENGTHENED in Serbia 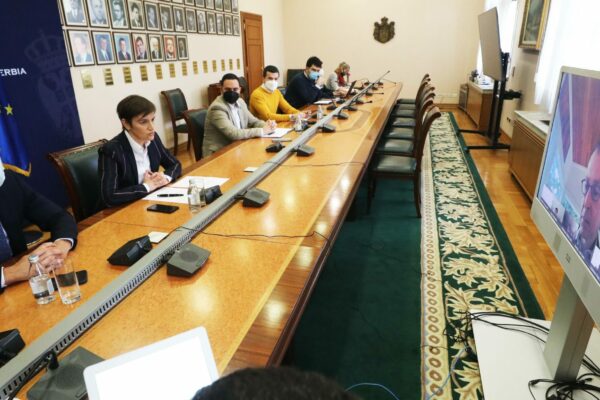 New ADVISORY arrangement between Serbia and IMF agreed on