President of Serbia, Aleksandar Vucic, has said that the state will pay RSD 300,000 for the first-born child from January 1, instead of the previous RSD 100,000, in order to additionally encourage births, and he has announced that the Law on Family will be amended.

Vucic said at the press conference that he would work on providing additional money for the birth of the second child, because, as he said, he believes that the second child is “a kind of turning point”. He specified that these measures would be publicized in more detail in the next 15 days.

“We have in mind the fact that we are disappearing as a nation, that there are fewer and fewer of us, because the data show that the birth rate is only slightly higher than 1.5 and simple reproduction requires the rate of 2.15… We are getting older and economic progress will depend on how we will ensure the progress of the nation with these demographic measures,” said Vucic.

He pointed out that the assistance of RSD 300,000 would be allocated from the state budget, and that the city of Belgrade and many other cities would continue to give their help to new mothers. “Covid hospitals are full, there will be no introduction of other institutions i... 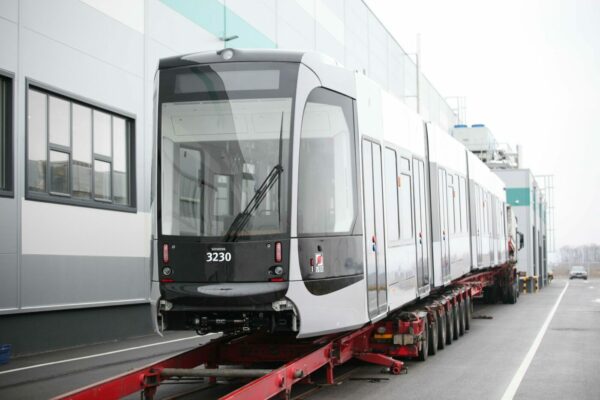 The first tram manufactured in Kragujevac ARRIVED in Bremen