The Japanese tire company Toyo Tires will start the construction of a factory in Indjija in the upcoming months, said Serbian President Aleksandar Vucic at an urgent press conference. The plant will be built on a 60-hectare land lot, and the value of the first phase of that investment is EUR 390 million. “It is an investment of tremendous importance for our country, with a value of EUR 390 million in the first phase,” Vucic said at a press conference. He added that that would be Toyo’s first plant in Europe and that Poland was a competitor to Serbia in that business deal. Vucic said that Toyo was “the most famous tire manufacturer that produces the highest quality tires”, whose workers had salaries that “are significantly higher than average.” The president said that annual production was expected to reach “five to ten million top quality tires”. He expressed hope that Japanese investors would have ideas to expand their business, for example by opening a science and development center. “An investment of almost EUR 400 million in one phase is 12-13 percent of our total investments and it exceeds the annual level of investments in BiH, North Macedonia or Montenegro. This is twice less than Croatia had last year as an EU member state. This is a huge investment of great importance to our country,” he said.

151 PhD holders HAVE NO JOB 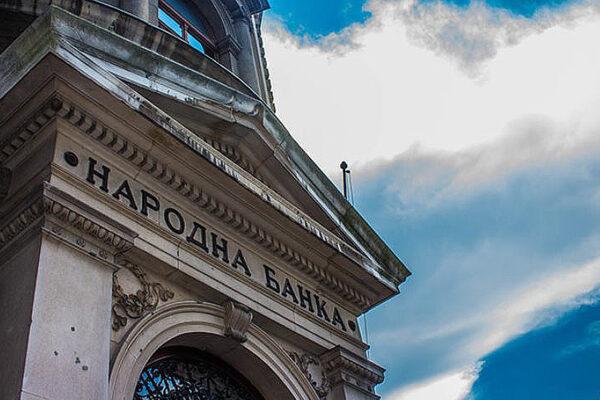 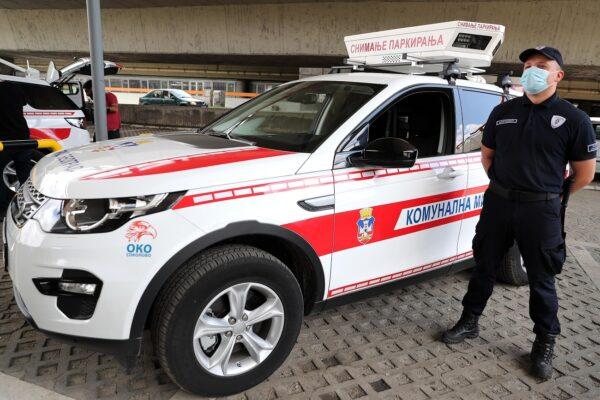 Citizens of Zemun wrote to the authorities: “Hawk Eye” PRESCRIBES FINES, but peo... 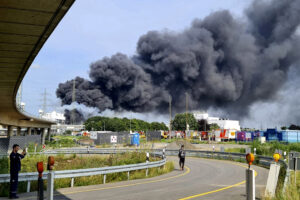 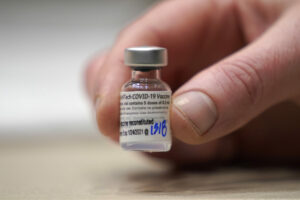 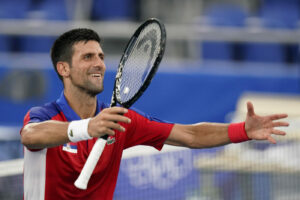