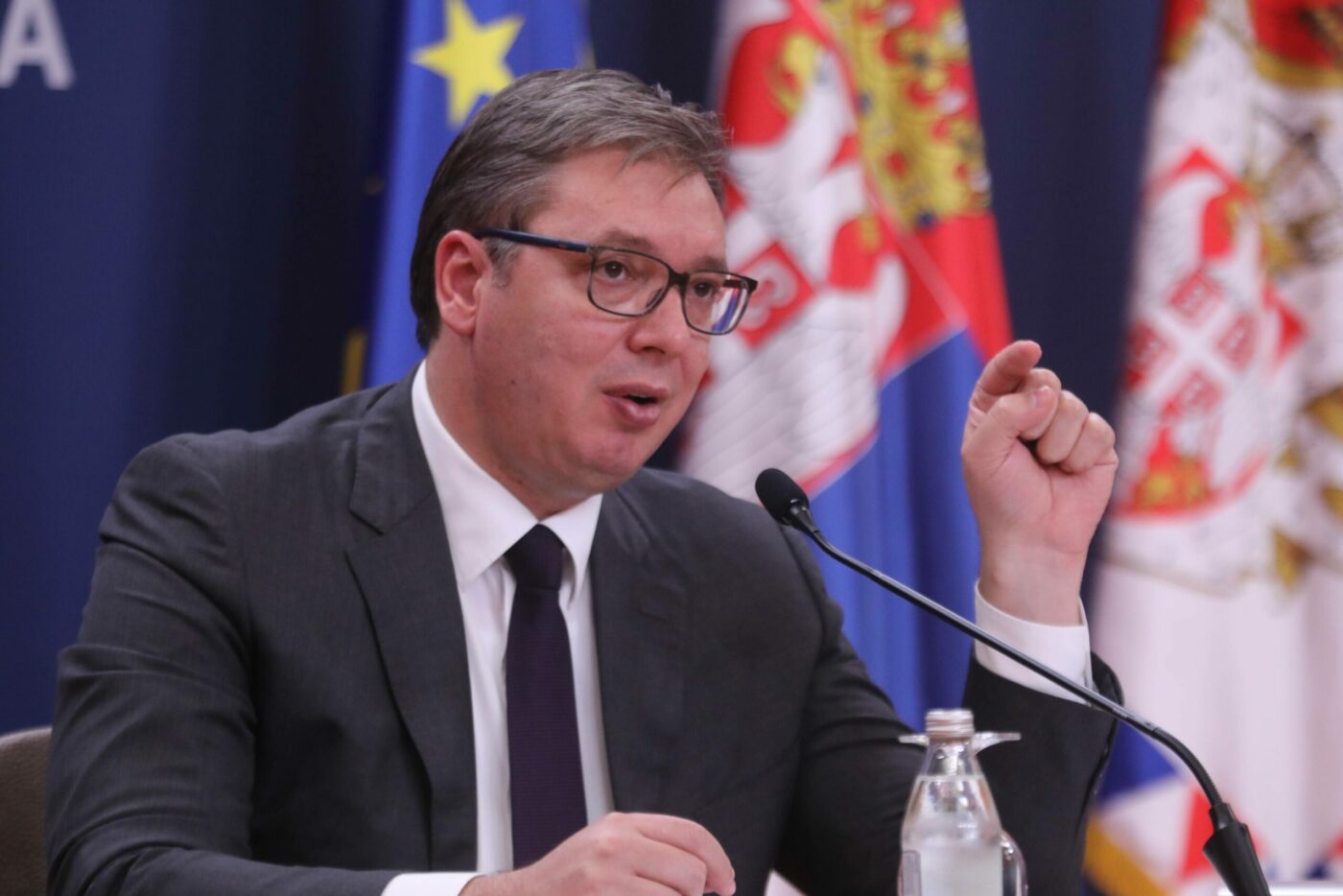 The Serbian President, Aleksandar Vucic, said that the Russian vaccine against the coronavirus had arrived in Serbia and experts at the Belgrade Institute for Virology, Vaccines and Serums “Torlak” will test its safety in the following days.

Vucic stated with the Radio-Television Serbia that he hopes Pfizer’s vaccines will arrive by the end of the year, as well as 350,000 vaccines by March 2021.

According to him, vaccines will be free for all citizens and he reiterated that vaccination will not be mandatory.

Speaking about the safety of vaccines, the president said that producers are from “important world countries” and “no one is insane to poison the people”.

The president expressed his belief that Serbia would “defeat” the coronavirus, stating that vaccines and “discipline and fighting spirit of the people” give him the most “hope of victory”.

Vucic said that he is “proud” of the new COVID hospital in Batajnica, near Belgrade, which will be opened on Friday morning, after four months of construction.

A garage in Belgrade was sold for EUR 50,000, apartment prices are NOT GOING DOWN! 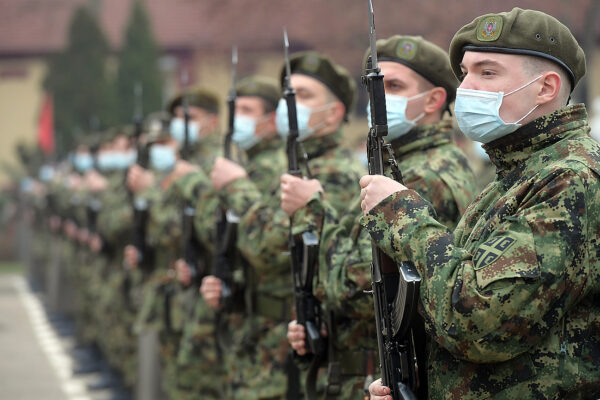 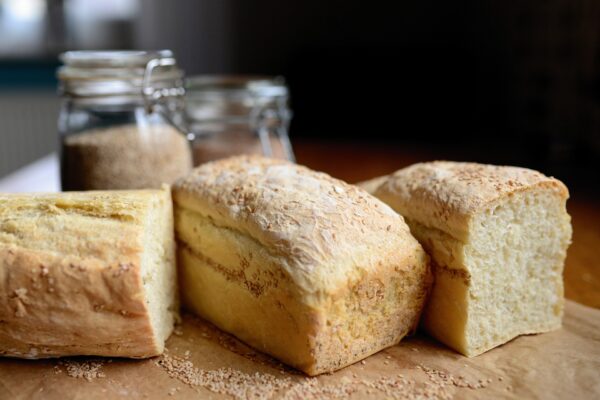 Bread rises in price by RSD 10 – prices in the south will be the same as in Belg...