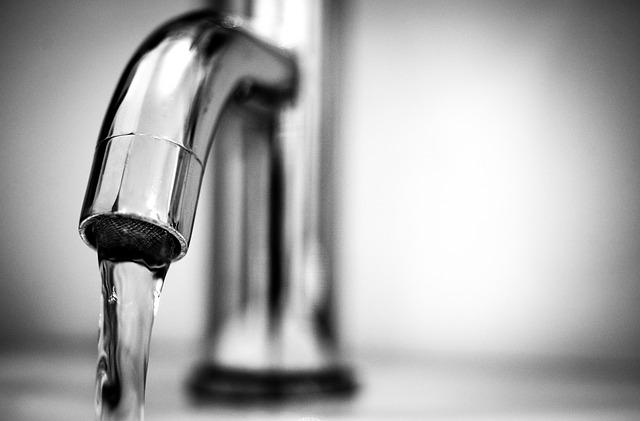 Based on the data from 2018, 35 percent of water produced in Serbia is lost in distribution, the report of State Audit Institution (SAI) says. According to the President of State Audit Institution, Dusko Pejovic, it is estimated that on that basis enterprises in charge of water supply lose more than RSD 10 billion a year in revenues. Losses in the grid can be reduced by investments in revitalization and construction of the water supply network, which, according to state estimates, requires investments of over EUR 800 million. She pointed out that the age of water supply infrastructure in Serbian cities ranges from 33 years in Belgrade to 40 years in other cities. Water loss in Belgrade is around 33 percent, while in certain cities in Serbia it exceeds 50 percent. The upper limit, according to international standards, is 25 percent.

“BusPlus” COMING TO AN END, Belgrade is LOOKING for someone to “bring order” in transportation and billing 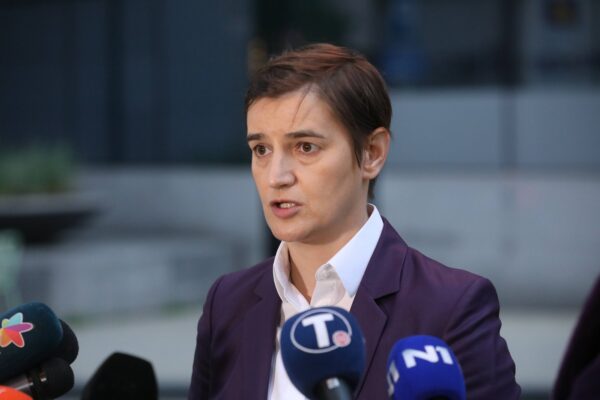 The Prime Minister has GOOD NEWS: New AID for the citizens 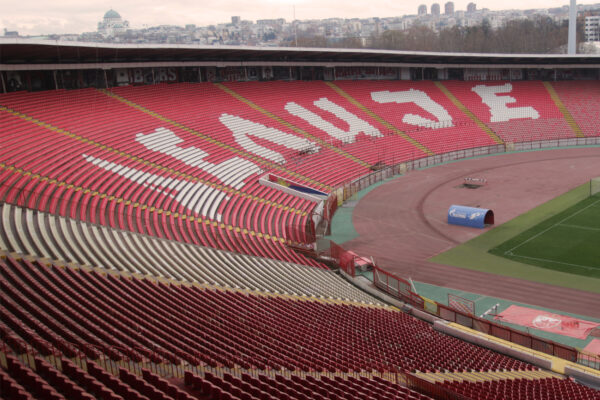