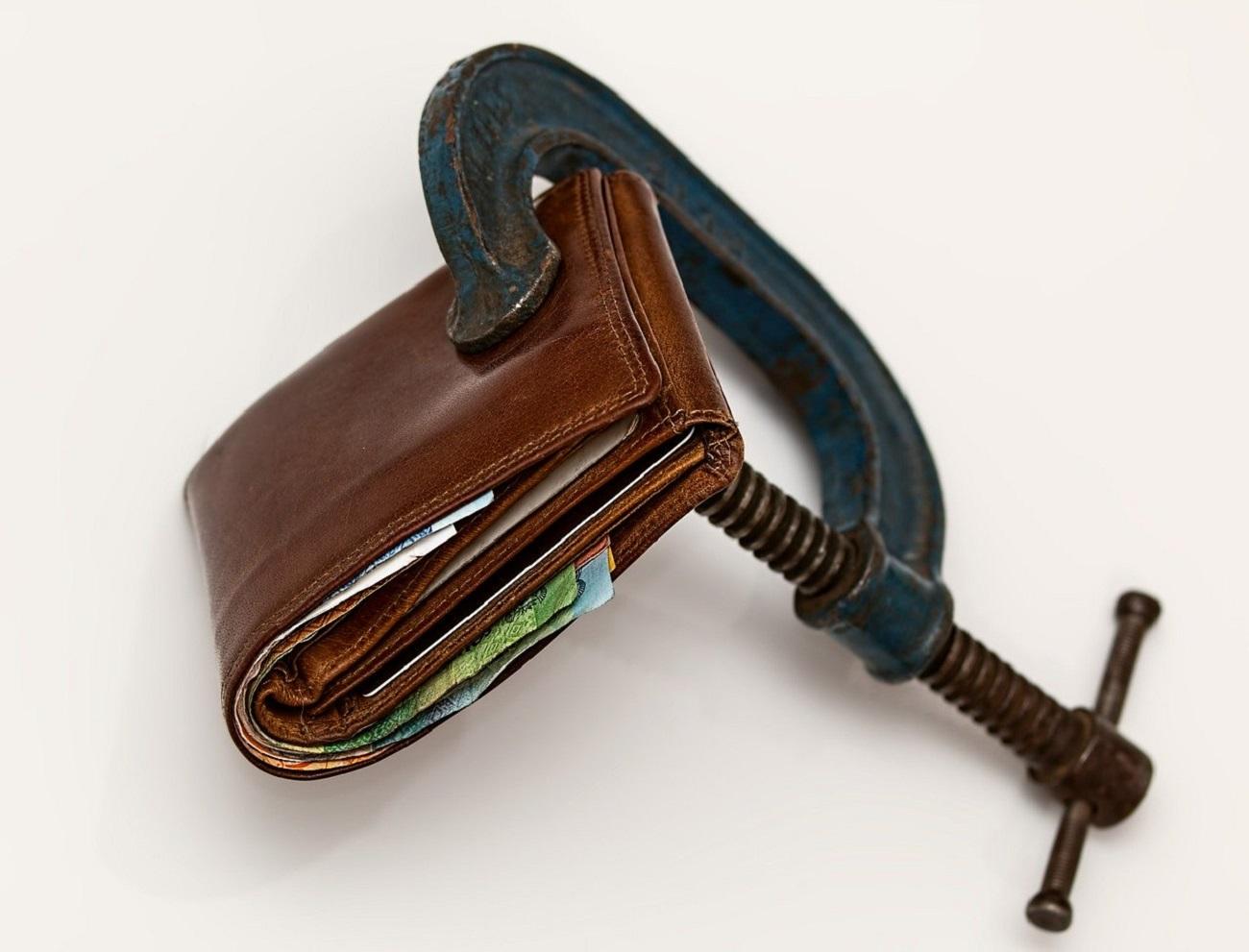 Although the authorities boasted of the amount of the average salary reached in Serbia, in the amount of 60,029 dinars net, that amount is far from the actual salary earned by the majority of Serbian citizens.

Moreover, the Statistical Office of the Republic of Serbia, which keeps records of average salaries in Serbia, also publishes a much more realistic amount that is closest to the actual average salary in Serbia – and that amount is officially 45,736 dinars net.

This refers to median salary – the amount which half of the employees in Serbia earn statistically.

The Tax Administration does not have information on whether every salary for which a tax return on calculated taxes and contributions has been submitted has actually been paid, so the new data on average salaries refer to the calculated, not paid salaries. 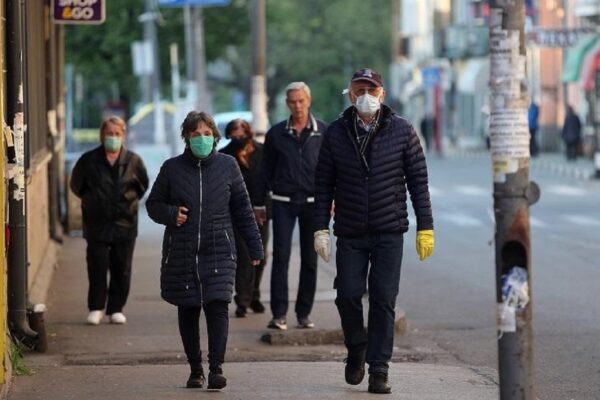 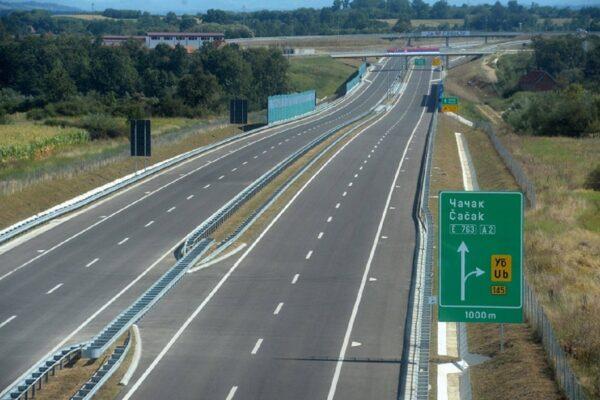