AIRPLANES from Jagodina travel to INDIA: Shipment worth HALF A MILLION EUROS - BIZlife 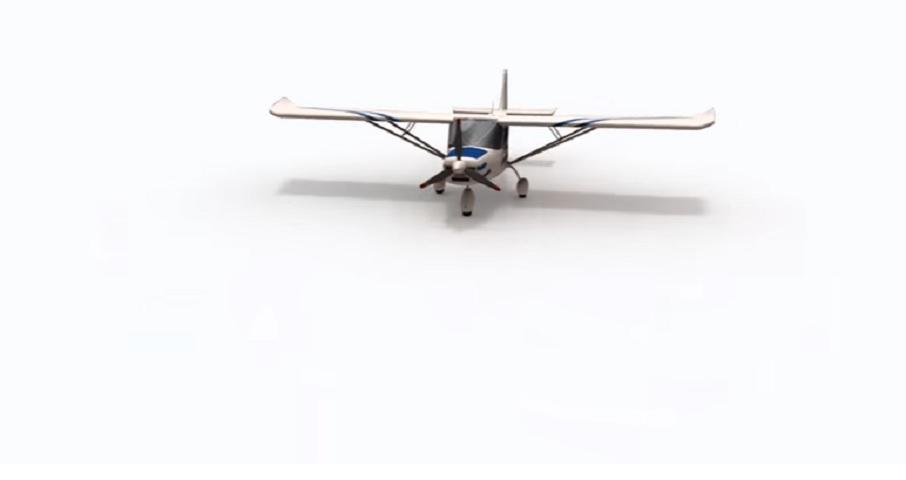 AIRPLANES from Jagodina travel to INDIA: Shipment worth HALF A MILLION EUROS

Jagodina-based aircraft manufacturing company Aero East Europe has signed a contract with a company in India for selling three airplanes from its production range, worth a total of about 500,000 euros, it was announced today. As it is stated, the buyer is the company Karni Aerospace based in Jaipur, the capital of India’s largest state, Rajasthan. The company bought two single-engine ultralight Sila 450 airplanes and one ambulance Sila 750 airplane, and the contract was signed in the presence of President of Jagodina’s Municipal Assembly, Dragan Markovic Palma. The owner of the aircraft manufacturing company Aero East Europe, Milorad Matic, thanked Markovic for his assistance when the factory was moved to Jagodina from Kraljevo, where it previously operated.

“PHANTOM” organizations get MONEY for projects

Owing to this INVENTION of Serbian high school students, people with disabilities will operate objects with SIGHT 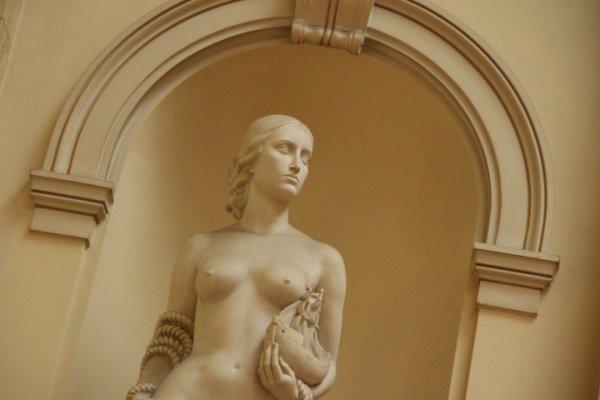 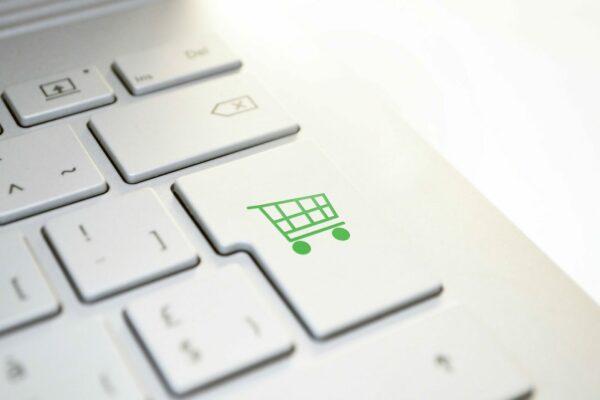 Simple and secure: NBS has introduced a new PAYMENT method on the Internet 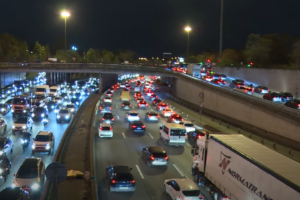 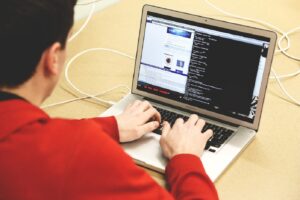