AmCham: Abolition of non-tariff barriers is a priority

“According to the American Chamber of Commerce, the abolition of non-tariff barriers is a priority in the field of foreign trade and an important prerequisite for the growth of economic activity,” said Jelena Pavlovic, President of AmCham, at a conference on the facilitation of foreign trade organized by AmCham together with the USAID REG project in Serbia.

Following the establishment of the National Coordination Body for Trade Facilitation, just over a year and a half ago, AmCham is pleased with the fact that the authorities have accepted the priority requests of the economy and included them in the Action Plans of the task forces with the implementation deadline being the end of 2019.

“We believe that the equalization of foreign trade procedures in the region is a major export opportunity for Serbia that needs to be developed simultaneously with the simplification of import procedures,” said Jelena Pavlovic, emphasizing that AmCham encourages all border services to consistently apply the risk analysis principle. 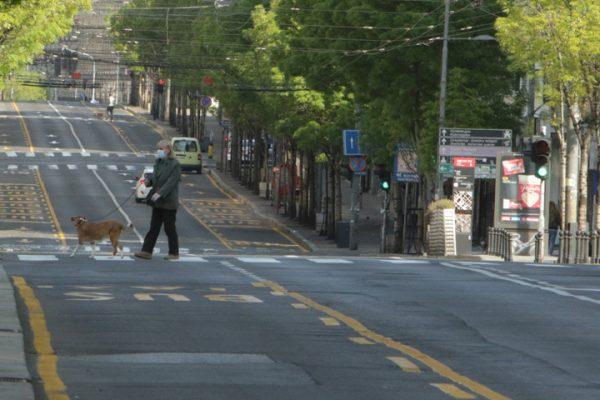 It is official: No more than 500 people indoors 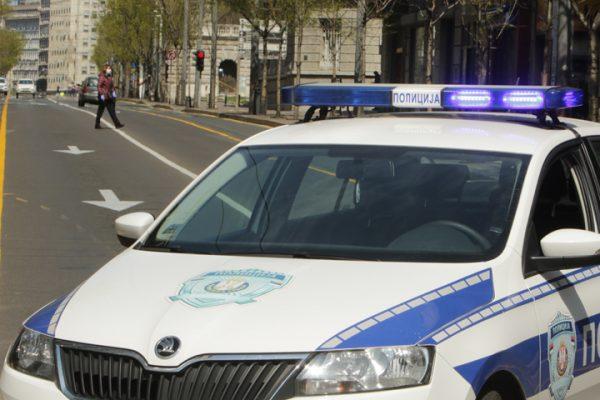